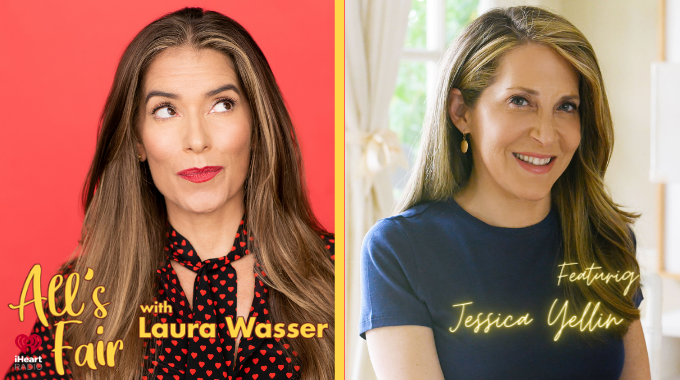 @JessicaYellin Founder of News Not Noise

Award-winning journalist, author and Instagram influencer @JessicaYellin joins us today for a conversation about politics and her new media platform News Not Noise. If her Instagram isn’t at the top of your list for news on social, it will be after you listen. Her style of breaking down what’s happening in America with straightforward, honest reporting is refreshing, especially with the presidential election just a few weeks. Laura and Jessica talk politics, including Jessica’s thoughts on the Electoral College—you’ll be surprised by what she says. Plus, there’s info in this episode about how to fortify your news diet as we lead up to the November 3rd General Election with “leafy greens for your soul.” To help staff your polling place visit @PowerThePolls and stay up to date with Laura and Johnnie @ItsOverEasy

Highlights of what we discussed include the following:

Additional details from our discussion include: