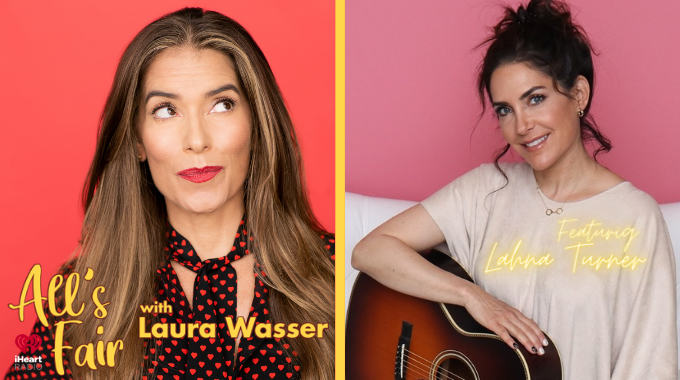 Stand up comic Lahna Turner joins us today to speak about life after the death of her estranged husband, comedian Ralphie May.

He died while they were in the middle of getting divorced, and it was never finalized. Instead, what could have been an amicable split spiraled into a debacle spanning two different states.

Laura weighs in on the legalities of what Lahna experienced, sharing her expertise on the subject. During the conversation, Lahna also reveals exclusive details about her husband’s addictions and the people who enabled him right up to the day he went into cardiac arrest.

Lahna's shocking divorce story is documented in the forthcoming film "What’s Eating Ralphie May.” For the latest news about the film visit www.WhatsEatingRalphieMay.com and to educate yourself about divorce tap here.

Highlights from our conversation include the following: