It's Over Easy Online Divorce 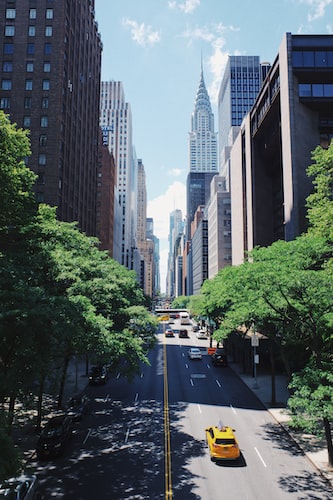 How Divorce Works In New York

Prior to 2010, New York was an "at-fault" divorce state, meaning that the reason for divorce had to be the result of a wrongdoing committed by one spouse.  Uncontested divorce was not legally permissible, and one spouse was required to prove grounds for divorce based on an actions such as adultery, abandonment or cruel and inhuman treatment.

These grounds had to be proved in court, which was a costly and lengthy legal process that often had damaging emotional and psychological consequences. As a result, the divorce process in New York was expensive, contentious and time consuming.

Fortunately, in 2010 the "at-fault" divorce requirement was removed, and "no-fault" uncontested divorce became permitted in the state. This allows couples to file for an uncontested divorce without needing to prove one spouse's responsibility for the dissolution of the marriage.

Another benefit of this change is that the divorce process became cheaper, faster and amicable for spouses that agree to their marital settlement. It makes online divorce a realistic, even desirable, option. New York still retains elements of "at-fault" divorce law, and the Plaintiff is required to state their reasons for divorce, which can include grounds other than "irreconcilable differences".

Equitable distribution laws require that a couple's assets are "fairly" divided, based on the couple's unique circumstance. The court decides what the equitable distribution should be based on a variety of factors including, length of the marriage, whether or not one person has missed employment opportunities because of the marriage, and the income earning capabilities of each person.

There are several options for meeting divorce eligibility requirements in New York. A couple can file for divorce if:

New York court calculates child support using a specific guideline formula. The court multiplies the parent's combined income by a percentage: 17% for one child, 25% for two children, 29% for three children, 31% for four children, and 35% for five or more children. The resulting amount is divided by each parent’s income to determine the monthly child support payment. The judge will typically review the calculation to determine if the support amount is fair based on guideline factors, which include the financial resources of each parent, the health of the child, and the standard of living that the child is accustomed to before the divorce. Child support is payable to a child/children until the age of 21.

New York utilizes a specific formula to calculate the guideline spousal support payment should be. This formula applies fixed calculations to income of up to $192,000 – income that exceeds that amount will be assessed in accordance with the court’s discretion. Section 412 of the Family Court Act lists fourteen factors for the judge to consider when determining the final guideline amount. In general, the length of your marriage determines how long maintenance will continue. However, if you are opting for guideline maintenance (as opposed to your own personalized settlement agreement), spousal support must terminate upon the death of either party, or the beneficiary’s remarriage. 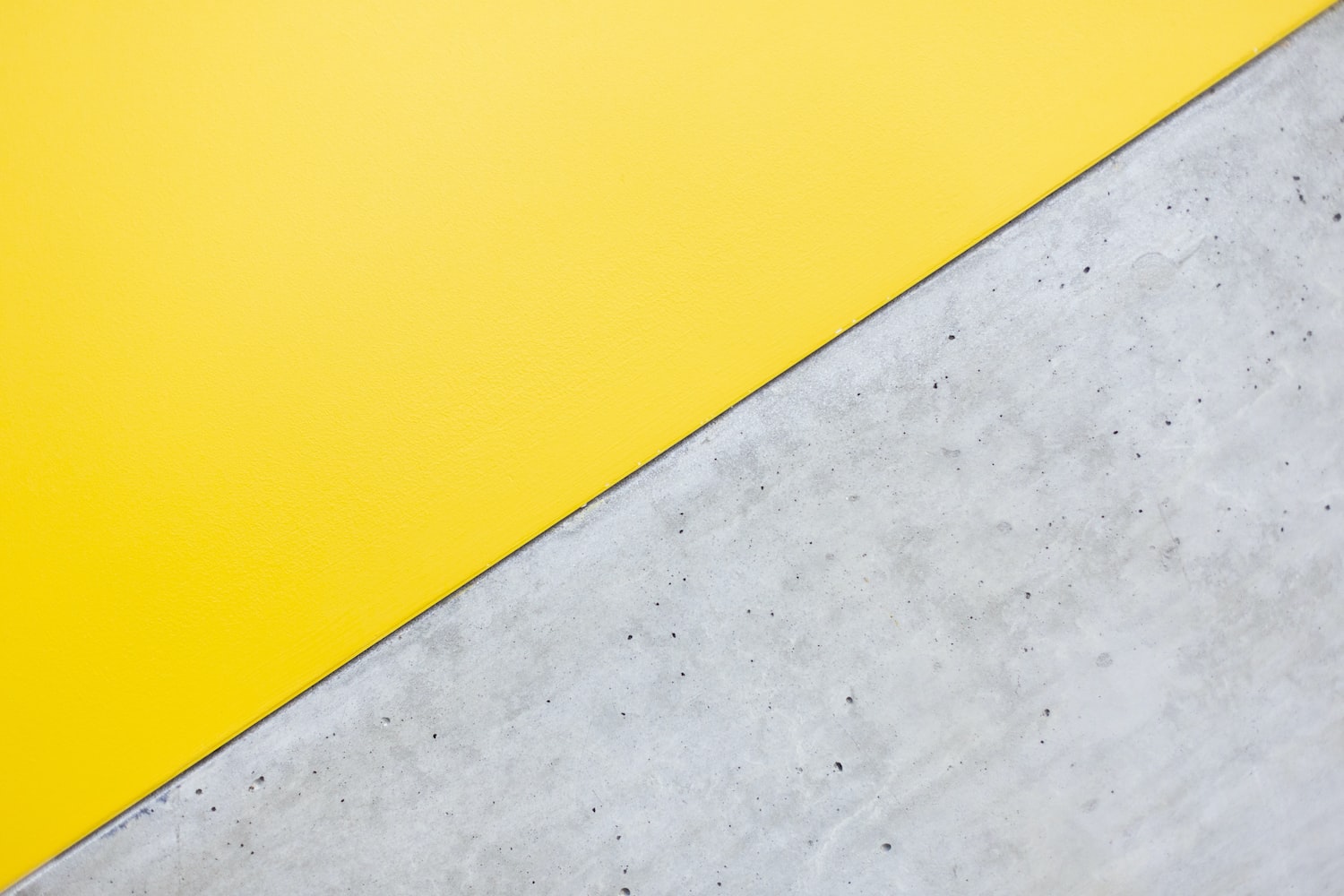 In response to the COVID-19 pandemic, New York Family Courts have moved all proceedings to telephone and/or video conferencing. New York Supreme Courts are currently open subject to sanitation and social distancing guidelines, but since divorcing couples only need to interact with the Supreme Court in order to obtain a final decree, e-filing is the best solution. Check http://www.nycourts.gov/ or call (833) 503-0447 for more Covid-19 updates and information. Because the courts initially faced a wider shutdown, you may experience some delay. If you opt for an online divorce with It’s Over Easy, then your case will most likely be unaffected by the coronavirus pandemic.