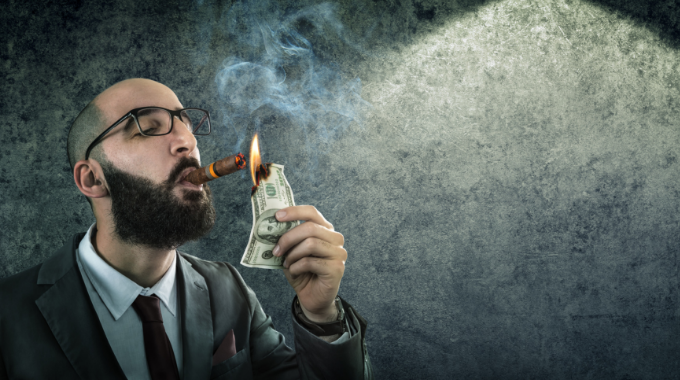 Despite what most may believe, not everyone is entitled to spousal support after a divorce. While the factors vary state to state, and each state has its own set of guidelines for determining support, most jurisdictions similarly consider certain basic factors when awarding and determining the amount and frequency of support for a recently divorced couple.

Spousal support may serve as a temporary rehabilitative bridge helping a spouse transition from one stage of life to another, as a reimbursement for sacrifices made, as a virtually permanent support obligation, or as a combination of these functions, as the judge’s discretion dictates.

Judges take into consideration a wide range of factors to determine in what way and how much each party should contribute to maintaining, as far as possible, the standard of living established during the marriage. Judges will consider the following when determining support:

To this fairly standard list, Family Law in most states adds “any other factors” the court deems pertinent, with no limitation on any factors the court might consider “just and equitable.”

Only a handful of states set guidelines for how long spousal support should be forthcoming, but one fairly general rule of thumb is that it should last half as long as the marriage did – up until the so-called “ten-year rule.” Courts tend to maintain their jurisdiction over support issues for marriages of that or greater length; a judge is unlikely to order a spouse who has been the primary parent and homemaker for three or four decades to go out and get a career. This ultimately is to prevent people from becoming the state’s responsibility and going on welfare.

Calculating Support with it’s over easy

it’s over easy’s support calculators will take the guesswork out of whether you or your spouse are entitled to spousal support. (You will also be able to determine an estimated amount for child support, if applicable.)  Based on the applicable state guidelines, the support calculator will estimate support payments based on the financial information that you and your spouse provide in the platform. This gives users a realistic expectation of what they can expect in terms of support, without having to consult costly attorneys and financial experts.

Get insights from
it's over easy