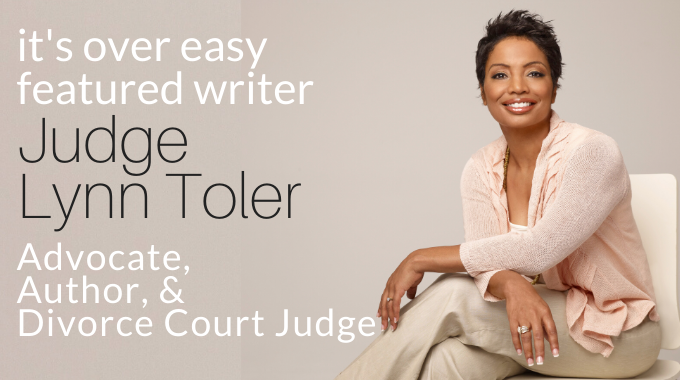 The Root Cause of the Unrest

I know these things appear far-flung and unrelated. After all, mass shootings are individual bursts of horror we can’t anticipate. Domestic violence is a private thing that we don’t see until the worst has already happened. Bullying is just how things go, a rite of passage as old as time. Sexual harassment and assault are the hallmark of a perverted few. So, they can’t be connected, right?

Though these individual horrors seem to have no common cause I believe they do. These behaviors are, at their core, emotional outbursts or self-involved acts protected by cultural norms. Power, control, lack of empathy, low self-esteem, unhealthy gender norms: these are the Root Causes that underlie all of these things.

You put someone who suffers from a sense of powerlessness in the life a person with low self-esteem, you get controlling and abusive behavior. You tell a man obsessed with control that his wife is leaving and the odds of him killing her go way up. Put a young man or woman alone in a room with a powerful person who lacks empathy you get unwanted sexual advances. Find someone who’s angry, isolated and feeling feeble, expose him to the idea of killing en mass as a way to regain his power and you get…well, too many examples to list.

We are suffering from individual, yet continual, emotional catastrophes. We’re watching what happens when people become undone by their lack of power or a damaged sense of self. We’re seeing the effects of a society estranged from one another lobbing ever-escalating emotional tirades at each other on-line. All the while domestic violence continues flourish in the homes of those who struggle with issues of power and control.

Though it is almost impossible to predict these individual affective acts before they happen, we can address the root causes in a way to make them less likely to occur.

Addressing the Root Cause

If we change the way we deal with how we feel - if we re-evaluate and address cultural norms related to power and control - if we actively address our eroding sense of empathy for others we can uproot the causes of emotional upheavals that inspire both abuse and lethal outbursts.

I know, it sounds like a herculean task, but we have faced and cleared such hurdles before. It occurs when we, as a society, decide to change what we teach the next generation. There was a time when nobody wore seat belts. Now almost everyone does because of a conscious, targeted effort to make that happen. The same goes for smoking. We decided, as a society, to target a generation of young people to change habitual behavior and we succeeded.

We need to do that in an effort to address this emotional tsunami as well.

Bloom365’s vision is safe and healthy relationships for all. It seeks to address the root causes of abuse and violence early and with an entire generation. Bloom365 partners with K-12 schools and community-based youth organizations to give young people the knowledge, skills and confidence to prevent abusive behaviors. And, through peer to peer mobilization, we activate young people to create and environment in which empathy, respect, kindness, consent, equality and peace are socially accepted norms.

We enter schools and deliver a seven-dose program over a several weeks in which we walk them through the signs of healthy and unhealthy relationships. We allow them to challenge social norms that allow such behaviors to thrive. Then we leave with a Bloom Crew in place to reinforce the new ideas we fostered.

Bloom365 works. Its methodology has been studied and determined effective by Arizona State University’s Morrison Institute for Public Policy. And it’s not only important because of the groundwork it lays for healthy relationships moving forward. It intervenes in real time for those children who are currently suffering from abuse or, equally important, showing signs of becoming an abusive person.

At every – not some – every school we’ve been in we’ve run into teens in abusive relationships. Sometimes we are approached by victims who didn’t realize that what was happening to them was wrong. “Now I know,” one young lady said, “that my boyfriend should not be going through my closet telling me what I can and cannot wear.” Another said, “My boyfriend won’t let me have any friends and he won’t let me go anywhere without him. He said it was because he loved me so much. Now I see that’s not what it is.”

Bloom365.org doesn’t just help victims it also identifies potential perpetrators. One young man stood up during the program and said, “You know that empathy thing you’re talking about. Well, I don’t have any of that.” He’s a young man with whom we worked to bring him into the fold. Another said he was going to kill myself, that guy that did that thing to him and everybody he told who didn’t believe him. He, too, was encircled and cared for.

Bloom365 is trying to affect cultural norms. We are trying to make the ongoing, conscious creation of an emotionally able, empathetic society the standard. It should be something we all engage in as a part of basic education.

Is this a quick and easy answer? Will it stem the tide tomorrow? Are the results of our efforts easily quantifiable? The answer to these questions is a resounding, "no." But the absence of an easy fix, however, should not prompt us to simply shrug our shoulders and walk away.

Tomorrow’s casualty count, the next wave of #MeToo hashtags and the extent of our children’s exposure to domestic violence all depend on what we do today. Our success won’t be obvious but you can see the process at work. Who knows what the boy with the list may have done had we not caught him in time? It’s just a story that did not happen. All of our victories will look like that.

It is a daunting but doable task and will only work if we all get on board. We should pursue this as if our lives depend upon it, because, if you think about it, one day, they might.

Judge Lynn Toler is currently the Emmy Nominated host of the nationally syndicated television show, "Divorce Court". She is a graduate of Harvard University and The University of Pennsylvania Law School. At age 33, she was elected judge of The Cleveland Heights Municipal Court and served there for 8 years. Judge Toler has been married to Eric Mumford since April,1989. She has two sons and four stepsons. You can find her on television, online and on Instagram @RealJudgeLynn