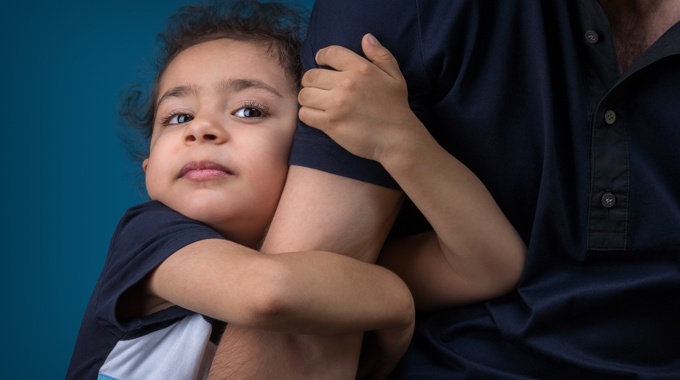 The Pros and Cons of Various Visitation/Custody Arrangements

The term "easy divorce" may seem like an oxymoron, but it is possible to end your marriage without making things difficult for you, your ex or your children. One of the best ways to do this is to keep the custody process — statistically one of the most contentious aspects of divorce — as drama-free as possible. Understanding the pros and cons of the various custody and visitation arrangements is an important first step toward negotiating an arrangement that works for everyone.

The major downside of joint legal custody is that both parents must agree on an issue, or it has to go to court for the judge to hear arguments and make the final decision. If the parents aren't able to discuss matters calmly and come to their own resolutions — sometimes with the help of alternative dispute resolution methods such as mediation or arbitration — this can create a great deal of ongoing conflict. Children can internalize this conflict, resulting in more trauma and more difficulty coping with the divorce and moving on to a new normal.

Sole legal custody arrangements are becoming less frequent as the family courts recognize the importance of both parents being active presences in the children's lives, but they do still have their place and benefits. Sole custody is appropriate when one parent is unable to make decisions with the best interests of the children in mind. Examples could include a parent with a substance abuse issue or an absentee parent.

For the children, the drawback of this option is that it usually results in only one parent being consistently involved. Unfortunately, parents sometimes feel that if they don't have decision-making power, there's no reason to continue to be involved in the children's life. This could mean that the children end up with a superficial relationship with the noncustodial parent or only sees them sporadically. For the parent, it means having to take full responsibility for all decisions, which can be difficult to handle in cases where there are complications such as ongoing medical concerns, disabilities or behavior issues.

In a joint physical custody situation, such as a week on, week off setup, the children are able to maintain close relationships with both parents. This can result in less trauma for the children and can make for an easy divorce and much smoother transition process as the family moves on. This arrangement also ensures that both parents get plenty of time and opportunity to participate in the small, everyday tasks of raising children, like taking them to school or tucking them into bed. Children who spend a more equitable amount of time with parents also often have fewer issues with guilt and feeling like they are betraying one parent by enjoying time with another.

The main downside for the children is that joint physical custody usually means spending an equal amount of time with both parents as much as possible. This means that the children may never really feel like they have one main home base, and it may cause issues during the school year if the parents reside in different districts. Much like joint legal custody, these arrangements can also cause more harm than good if the parents have difficulty communicating without conflict.

While one parent having sole physical custody — sometimes also referred to as being designated the residential parent — doesn't mean that the other party won't get to see the children at all, it does usually result in less time spent with the noncustodial parent. In this situation, the other parent may only see the children for a few hours every other weekend and may not have the option of splitting holidays and summer vacation. This can be difficult for the children to deal with, particularly if they are used to seeing both parents on a regular basis, and may result in more emotional and behavioral concerns. It's also harder on the noncustodial parent who may have trouble figuring out where they fit into their children's new lives.

When you're working through the options and trying to come to an agreement with your ex, it's helpful to remember that every family and every situation is different. What works for your neighbor or sister may not work for your family at all. When you're ready to move forward and start finding solutions that will work for you, we're here to help you with an easy divorce.