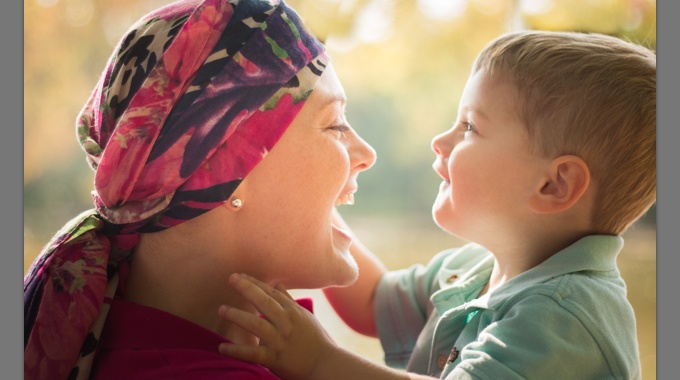 You've decided that divorce is either your best option or a strong possibility, but you're worried about how it may affect your relationship and time spent with your children. Divorce is a significant life event, and it's normal to feel nervous and unsure during this time, especially when there are children involved. One of the best things you can do is to ensure you understand the custody determination process and what to expect before you move forward with a traditional or online divorce. Here are five factors the courts look at during child custody hearings.

The Best Interests of the Children In Divorce

Above all, the courts are worried about the best interests of the children and keeping them safe and as well-adjusted as possible. This means that the judge will view every piece of evidence, every bit of witness testimony and every motion through the lens of whether it will help or hurt the children.

The Wishes of the Parents in Divorce

The wishes of the parents are obviously a factor in every divorce case, but if the parents agree about how legal and physical custody and visitation time should be spent, the courts may be more likely to simply approve the parents' agreement. However, this isn't automatic. The best interests of the children still trump the wishes of the parents, so an agreement that could potentially hurt the children — such as one parent foregoing alimony or spousal support in exchange for full legal custody — may be rejected.

What Has Been the Status Quo

While there's always some level of change after divorce, the family courts want to keep the level of disruption to the children's lives to a minimum. This means that all other things being equal, the courts may be more likely to award the designation of residential parent to the party who has been the children's primary caregiver so far. This is one area you'll want to have as much documentation about as possible. It's not at all uncommon for one parent to suddenly claim to have been a 50/50 caretaker when really that parent was out of the home 18 hours a day. However, this doesn't mean you're doomed if you haven't been the primary caretaker of your children. You just might have to do a bit more to show the courts how you're going to manage a job with a high travel requirement and joint physical custody of the children.

Who Can Provide a Stable Environment

Stability and routine are important to a child's sense of security, and this is another one of those factors that goes back to the best interests of the children. However, many parents believe that stability equals who makes the most money, and this just isn't true. If one parent can provide very well financially but is hardly ever home or has substance abuse issues, that's not a stable environment. Most of the time, the family courts are looking for who can keep to a regular routine, be there to support the children in their school efforts and extracurricular activities, and maintain a safe, clean living environment. In many cases, the answer will be both parents, which is great and a good indication that a joint custody arrangement would work.

The children's wishes are considered to a much lesser degree than anything else on this list, and it largely depends on the state. Some have minimum ages where the child's wishes are considered, while others will take them into consideration at any age, but the decision remains with the courts. However, this is an area to be careful in. Except in cases of abuse, neglect or substance issues, the children not wanting to see one parent is not a good thing in the eyes of the court. Family judges know that in most cases it's most beneficial to children to have an active and ongoing relationship with both parents. If the judge believes that your feelings about your ex are the reason your children don't want to see the other parent, that can quickly work against you.

If all of this seems subjective, that's because it is. Every case that comes before the family courts is different, and judges have quite a bit of leniency in making decisions based on what they think is best for the children after hearing all the testimony. If you have children and are considering a divorce, it's important to be well informed about the possible outcomes and courses of action. Learn more about how we can help make this process easier via divorce kits and online divorce advice.