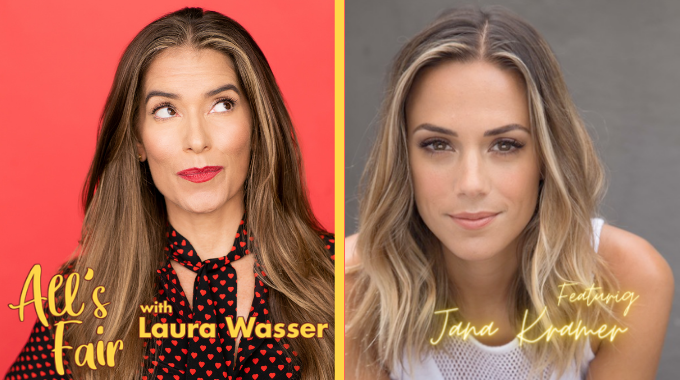 Actress and Country Music singer Jana Kramer joins us today to answer the question, “does time heal all wounds?” The Dancing With The Stars and One Tree Hill alum is honest and real in this interview, and she does not sugar-coat her painful journey from rage to forgiveness over the infidelities of her husband, former NFL tight end Mike Caussin. The singer and mother-of-two admits what it was that finally made her decide not divorce him. Jana also tells us about her new book "The Good Fight," which she co-authors with her husband, and she reveals the emotional crisis she grappled with while writing the chapter on faith.

Highlights of what we discuss in this episode, include: