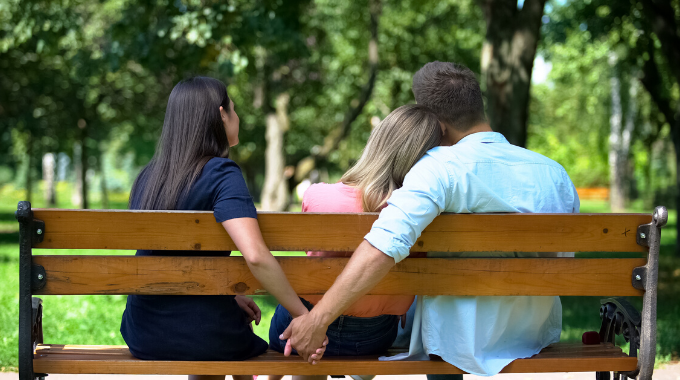 Is Polyamory For You?

Written Exclusively for It's Over Easy by Sara Bonham

While monogamy is considered the norm for most Americans, there is some validity in questioning if it is indeed the best route to take when it comes to relationships. It seems that every year, the public is made more and more aware that monogamy may just not be working for some people. For instance, news of Jeff Bezos' infidelity

towards his then-wife of 25 years sent the media into a frenzy earlier this year, with the events culminating in a $36 billion divorce settlement — but could have it all been avoided?

The American Association for Marriage and Family Therapy indicates that 15% of married women and 25% of married men have had extramarital affairs, but what if we could take cheating out of the equation? You've probably heard of the terms "polyamory," "polygamy," and "open relationships" before. Recently, these terms have been introduced to the general populace via television shows such as You Me Her, Broad City, and even older shows like HBO's Big Love.

But is this the solution, and what does it all mean? What is polyamory, and how does it differ from polygamy? Is it the same as having an open relationship? How would it all even work? Would it be possible to have a harmonious and healthy relationship with someone who isn't committed solely to you? Lastly, is polyamory a solution to your ailing relationship? Read on to know the answers to these questions and more! 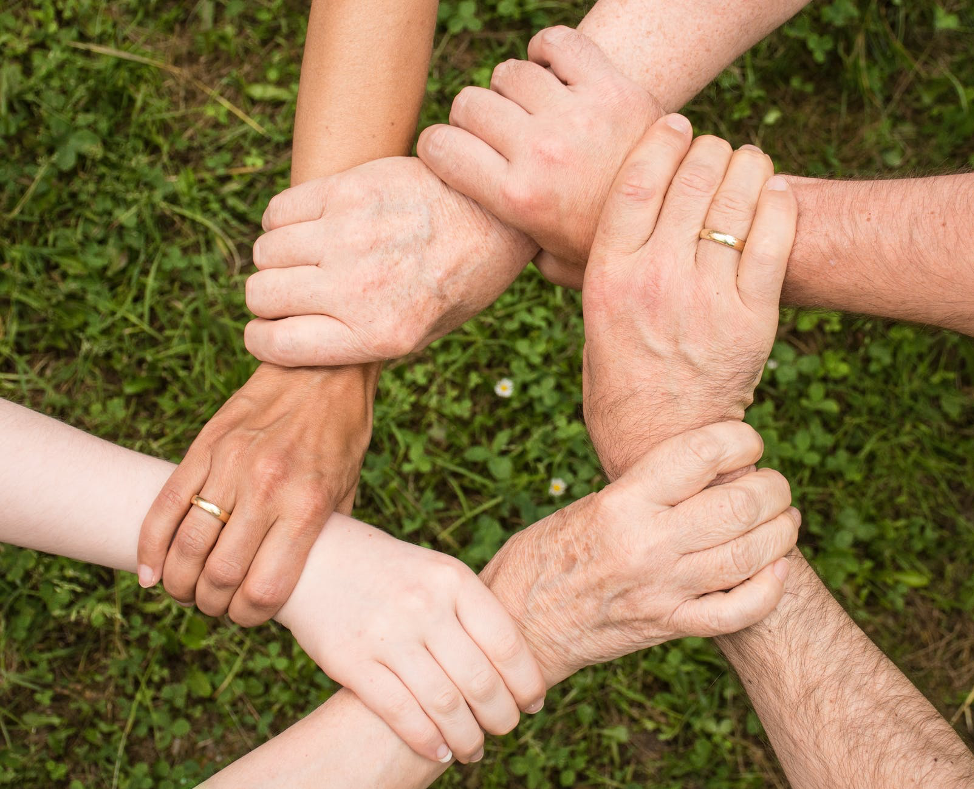 While thinking in binaries isn't ideal as it limits and oversimplifies our understanding of certain things, it would be unwise to define polyamory without talking about monogamy. Monogamy is defined as being married or having an intimate relationship with one other individual. So given this, what is polyamory?

The word "polyamory" is derived from the Greek word "pollá" meaning many, and the Latin word "amare" meaning love. And in its simplest form, that's all it is. Polyamory is the practice of having more than one intimate relationship with the consent of your respective partners. That last part is vital, as polyamorous relationships are built on trust and consent. 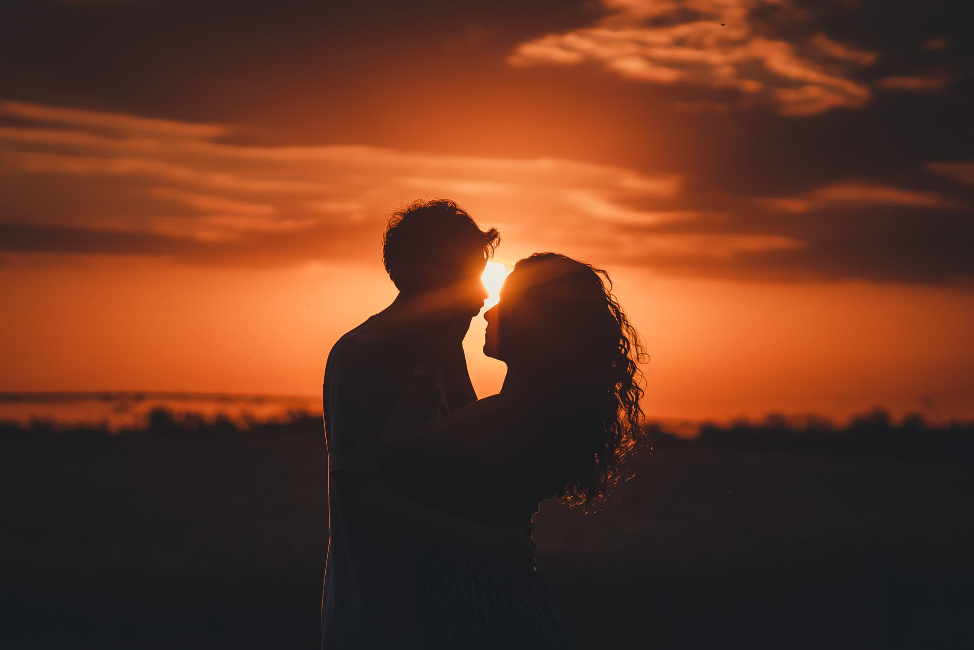 Polygamy, on the other hand, refers to having multiple spouses. Typically, author and polyamory researcher Dr. Elisabeth Sheff points out that we use the term polygamy when referring to polygyny, or an arrangement wherein one man is married to multiple women. While less common, polyandry is the term used when describing the relationship of a woman who is married to multiple men. Polygamy is almost always heterosexual, with only one of the individuals (usually male) having multiple partners. And while it isn't exactly commonplace in American society, Temple University details that approximately 4% of adults in the United States engage in consensual non-monogamous relationships and at least 20% have had some sort of experience with these situations.

So now that we've defined what polyamory is, it's time to talk about what it isn't. There are a few misconceptions regarding the concept of polyamory that need to be discussed.

The first misconception is that polyamory is just an excuse to cheat on your partner. This fails on the level of semantics alone, as cheating is a concept that only applies to monogamy. Simply put, individuals in a polyamorous relationship have given their partners consent when it comes to being involved with other people.

Lastly, polyamory has always been linked to promiscuity. While it isn't out of the realm of possibility for individuals involved in a polyamorous relationship to be promiscuous, they are no more likely to be promiscuous than their monogamous counterparts.

Given all this, let's go over how to know whether polyamory is for you or not.

Is Polyamory for You? 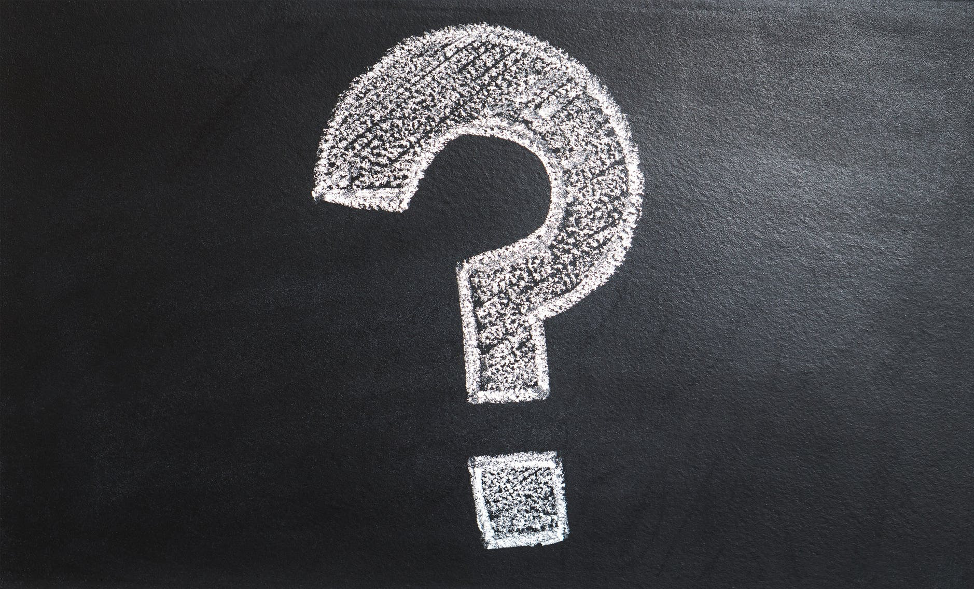 One of the things you can do before you jump into polyamory is to consult with people who've either had experience with it, or have studied it. And while there isn't anything wrong about talking to your friends about it, the professional opinion of a psychologist or counselor will go a long way in helping you make your decision. A detailed post by Maryville University highlights how psychologists are trained to understand atypical and multicultural aspects of human behavior, which makes them equipped to help you form an informed and conscious decision regarding such a drastic lifestyle change. This is a pretty major life decision, so it wouldn't hurt going the extra mile just to make sure you know what you're getting yourself into — especially given its many consequences in your relationships with your partner and society as a whole.

The next thing to consider is how your potential partner may take this change. Not everyone is open to consensually non-monogamous relationships. And again, the operative word there is consent. Your partner has to be okay with polyamory if this is a route that you want to take your relationship towards. Talk to your partner and establish boundaries and rules before deciding on anything. If you need an example of why boundaries and limits have to be clear, look no further than Jada Pinkett-Smith's relationship. USA Today details that Jada Pinkett-Smith feels like she's been in a non-sexual throuple with her husband Will Smith and his ex-wife Sheree Zampino, as the two have been very civil throughout the years and the three were quite close. This is tricky, as it seems like the terms of their relationship haven't exactly been made clear, which just goes to show how hazy things can get when you and your partner don't establish the terms of your relationship. Thankfully, things have worked out for the Smiths and Zampino, but not everyone could say the same.

Lastly, reflect on your intentions: Why is this something you want to do? Is this something that you feel you want to do or is it something you're only doing to save your relationship? While there have been anecdotal cases of polyamory saving a couple's marriage as detailed by an article published on Fatherly, it may not be the end all be all fix that you're looking for. However, if you're looking for a fluid relationship, or one in which you will be able to love more than one person without hurting your partner's feelings, then this may be something that you would want to consider.

At the end of the day, it is just a matter of preference. Both non-monogamous and monogamous relationships require the same amount of effort, trust, and communication to work out — though of course, the former has some extra hurdles in terms of social acceptance. Neither, however, are shortcuts to a healthy relationship or happiness in general.