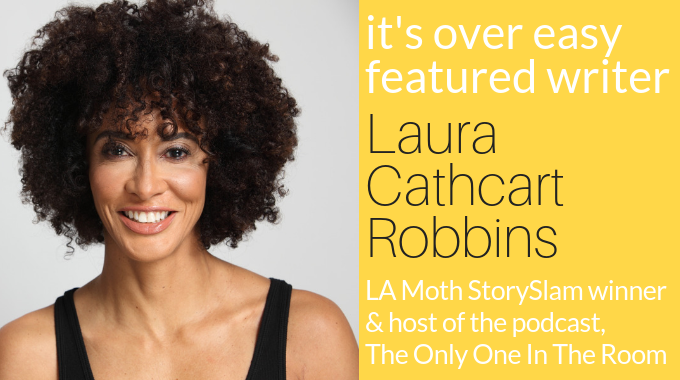 How We Took Control of Our Divorce

I’m not allowed to speak to him directly.

The way it goes is that, even if we are all in the same room, I’m to direct any questions for him to my lawyer, she then poses them to his attorney and then his attorney asks him.  It’s a crazy, ridiculous $650.00 an hour game of telephone.

We’ve been at this mediation all morning and we’re not getting anywhere.  He and I both keep checking our watches because our 9-year-old son, our oldest son, has a saxophone solo in the holiday performance at his school in two hours.  When the mediator asks for a fifteen-minute break my heart leaps into my throat because I know we’re not going to make it. Destroyed by this realization, I make my way to the women’s room for some tissue and some privacy.  On my way back to the conference room I come face to face with my soon to be ex-husband.

“Hey,” he says.  He’s wearing a crew-necked sweater, pants, and loafers. I open my mouth to say something, but I close it quickly and look down again, scared of disobeying my attorney’s orders.

“He’s smart,” she’d told me before the meeting.  “He’s got that killer business instinct. And for him, this divorce isn’t personal, it’s business, it’s contracts, it’s lawyers.  He thrives in that kind of environment, but not you. You’ve spent the last thirteen years raising his children and he’s spent the last thirteen years making deals.  Just let me handle the business part of this whole thing. Don’t discuss the divorce without me being present, okay? Believe me, you’ll be glad you listened to me when we get to trial.”

“Of course, we go to trial,” her blue eyes were flashing.  “He’s declared war on you with this joke of an offer. Going to trial is the only way you get everything to which you are entitled. And sweetheart, we are getting everything.”

With my attorney’s words ringing in my head, I feel a headache coming on and my breath getting short.  I lean against the hallway wall and then slide slowly down to a sitting position, hugging my knees to my chest, wrinkling my purchased-for-the-occasion navy blue Stella McCartney suit.  I shut my eyes against a dangerous well of tears.

“What are we doing?” He says, sinking down next to me.

I look over at him and try to smile nonchalantly before crumbling, shaking my head as tears soak the collar of my crisp, white, button-down shirt.

“I really want to get out of here so we don’t miss the holiday show, one of us should be there….”

“No, Laura,” his eyes are fastened on to mine.  I mean what do you want? Just tell me so we can get this whole thing over with.”

And that truth is that all I want is to be comfortable, to stay in our home where we’ve raised our children, to be able to be in the same room with him without arguing about who’s the better parent and to maybe eventually, be able to celebrate our babies’ milestones together.  That’s what I really want.

But what comes out of my mouth instead is, “I don’t want to go to war.”

Now his eyes fill with tears.  Instantly I wish that all of the pain of the past that lead to this moment could be changed or erased.  I don’t want either of us to hurt any longer.

Even though my heart feels as though it’s about to explode, I lower my gaze and start talking.  I look at my fingers because it’s too hard to look at his face while I tell him the truth. I keep talking and when I’m finished I feel that odd relief that happens after vomiting.  I'm empty and hollow, but I also feel lighter, as though I’ve just released some toxic illness inside of me. He chucks me under the chin gently and lifts my face up towards his.

Laura Cathcart Robbins is a freelance writer living in Studio City, California with her son, Justin and her boyfriend, Scott Slaughter.  She is a 2018 LA Moth StorySlam winner and host of the podcast, The Only One In The Room.  You can find her on Facebook @lauracathcartrobbins, on Instagram @official_cathcartrobbins and on Twitter @LauraCRobbins.