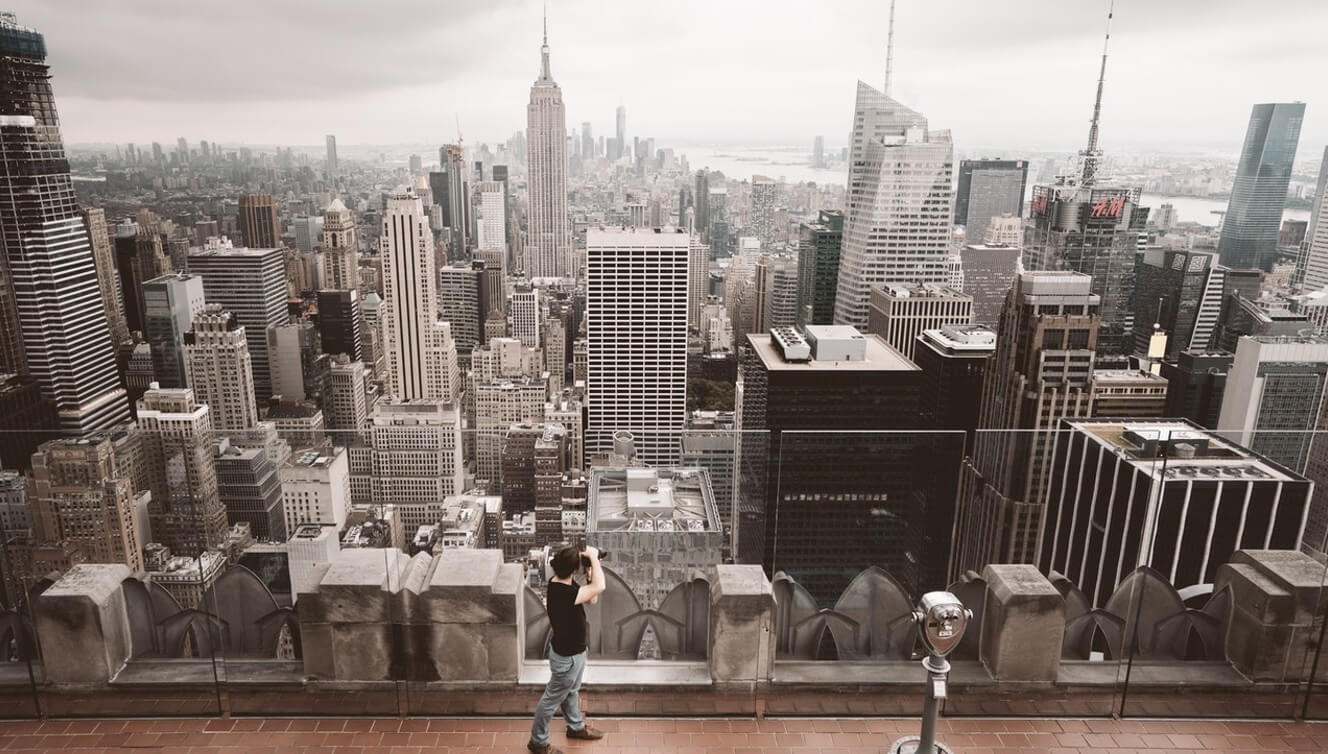 How is Property Divided in a New York Divorce?

This article is part of our series about "Divorce in New York". You can find the links to the other articles at the bottom of the page.

When a divorcing couple heads to court, property division tends to be a chief concern. If you’re engaged in divorce proceedings, you may have heard the terms “community property” and “equitable distribution” thrown around, but you might not have any idea what they actually mean.

Well, these are the two basic models by which property is divided in a divorce case. Don’t worry, we’ll explain.

The quick answer is that New York is an “equitable distribution” state.

However, you’ll want to keep in mind that this information only comes into play if you’re relying on a family court for a decision regarding property division. This is called a contested divorce.

If you and your spouse can work it out on your own (or with the help of a divorce attorney or two), you guys are free to reach whatever separation agreement you find suitable, this is called an uncontested divorce. The court will give it their stamp of approval and call it a day.

The same basic procedure applies when the court honors your prenuptial agreement, and negotiations aren’t a part of your divorce process at all.

Of course, it’s unrealistic to imagine that divorcing spouses don’t keep in mind what a court would do when attempting to reach a deal. If you’ve hired an attorney or are undergoing divorce mediation, the law in your state will likely guide the negotiations.

In a community property state, the court will automatically award a 50/50 split of marital property (and marital debt), and each spouse will retain 100% of their separate property.

In an equitable distribution state, the court will attempt to make an “equitable division,” which just means a division based on holistic fairness, even if the property division doesn’t end up being 50/50. Seems simple enough, right?

Of course, state legislatures don’t want each and every judge to make decisions based on their own whims and biases, so every equitable distribution state has a list of factors which the court must consider when reaching a determination.

Equitable distribution law varies state by state, which means a different set of factors depending on where you live. Some states only look at marital property (collectively referred to as the “marital estate”), while some states have the option of redistributing separate property as well.

As a side note, regardless of which model of property division the court is employing, it only applies to property, and not to the division of things like child custody (including both physical and legal custody), child support, and spousal support (a.k.a. alimony or spousal maintenance).

Now, of course, things like custody, spousal support, and child support can be implicated by the factors the court is instructed to consider under your state’s version of equitable distribution, but the consideration of these factors will not necessarily be determinative.

To learn more about how these factors might impact you, you’ll want to speak with an attorney. If you’re not sure about whether you even want to initiate a divorce action, the attorney-client relationship will protect what you discuss from reaching your spouse before you’re ready.

Now, you may or may not have enjoyed learning some broad strokes about the law, but how is property divided in a divorce in New York, anyway?

As mentioned earlier, in a New York divorce, the property is divided according to the equitable distribution model.

But we’re getting ahead of ourselves. Before we look at the equitable distribution factors considered in a New York divorce, let’s discuss the difference between marital property and separate property.

What is Marital Property?

Marital property is anything accrued during the marriage with the exception of gifts, inheritances, compensation for a personal injury to either spouse, and income generated by separate property (discussed below).

What is Separate Property?

Separate property is anything you or your spouse owned before you got married, plus any gifts, inheritances, compensation for a personal injury to either spouse, or income directly generated by any of the above (for example, interest earned on separate property assets).

Factors Considered Before a Judge Gives a Decision

Before a New York court issues a divorce judgment, here are the factors considered under New York’s model of equitable distribution.

Now, a quick note about that final catch-all factor. The intention behind its inclusion is giving the judge freedom to make adjustments based on particularly egregious extenuating circumstances.

For example, you’ll notice that these factors have no mention of marital fault. This means that, in general, New Yorkers will have the same equitable distribution results regardless of whether they allege fault or opt for a faster, cheaper no-fault divorce.

However, say one spouse is both the primary breadwinner and a survivor of serious, long-term domestic violence at the hands of the other spouse. In this case, the court can use that catch-call factor to protect the survivor from having to hand a lot of cash over to their abuser.

The key takeaway is that you probably shouldn’t rely on that final factor to come into play, because it usually doesn’t. The New York legislature doesn’t want judges to have too much discretion, but it acknowledges that occasionally divorce requires a more personal touch.

By now you probably feel like you have a pretty good handle on how property is divided in a New York divorce. Unfortunately, there’s another curveball headed your way.

Did you know that separate property can turn into marital property? Well, it can, and we’ll let you know exactly how that happens.

Usually, this is pretty straightforward. The presumption is correct when it comes to your ordinary income, and if you receive something like an inheritance, there’s a paper trail showing where that money came from, which then categorizes it as separate property.

Things start to get trickier when we introduce a concept called commingling.

Commingling occurs when marital and separate property are mixed together in the same pot, in which case the whole pot is treated as marital property, unless you can trace a precise portion of the pot back to a particular origin, which gets harder to do as time passes.

Let’s use retirement assets as an example. Say you and your spouse had separate retirement accounts before you got married, and you continued contributing to those accounts throughout your marriage.

Now, the preexisting part of your account was separate property. Anything you contributed to the account during your marriage is marital property because it presumably came out of your income from your job, which is considered marital property.

As soon as a marital dime enters your separate property account, the whole account is suddenly presumed marital property. Thus, unless you can prove how much of the account existed when you came into the marriage, the whole thing is fair game for property division.

That’s why it’s sometimes a good idea to open a new account when you get married and stop contributing to the old one altogether. The same goes for gifts and inheritances-- keep them separate from the marital pot if possible.

Hopefully, now you know what to expect, so that you don't waste your energy seeking an outcome that is unsupported by the law.

To continue learning about divorce in New York, see the following articles in the series: