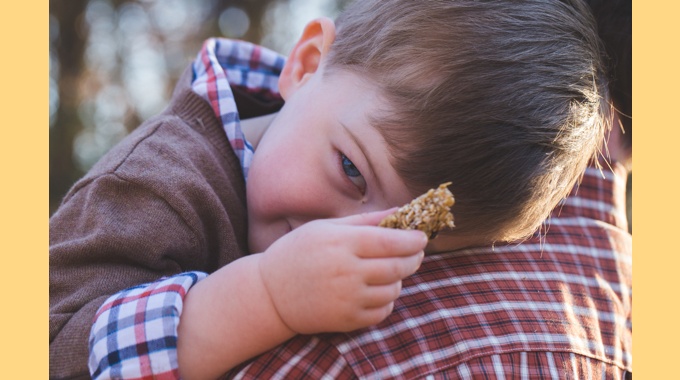 Should You Avoid Divorce Until Your Children Are Older?

While some children benefit from their parents avoiding divorce and sticking things longer in the relationship, some do not because the marriage has deteriorated to such an extreme degree. Essentially, it all depends on the marriage itself, and how the parents interact with one another.

For example, if you and you partner can be civil around the house, then waiting until your child is a little older might work well. However, if you and your spouse yell and fight on regular basis, then you should split up and get divorced immediately.

Assuming that the marriage is violent or even verbally abusive, divorcing and living separately is highly advised for the sake of your children. Many children who witness their parents in this type of situation often show serious side effects.

In fact, the negative side effects that your children show day-to-day may only be the tip of the iceberg, in which case therapy for the children would be extremely beneficial.

Who knows, maybe you and your ex could benefit from marriage counseling and therapy as well!

Often times couples agree that things just aren’t going to work out, even if they are not having serious arguments. However, this may not be such a bad thing after all.

Some couples can mutually decide that while divorce is the best idea, they can remain calm and stick things out in the relationship until their children are old enough to fully why they must get divorced.

While a divorce may not be something a young child can fully grasp, a teenager or college student will certainly be able to. Though it may be a little awkward living under the same roof as your “soon-to-be-ex”, it will make things a lot easier for everyone down the road.

Very simply put, staying together until your child ages is of course helpful, unless you are in an abusive relationship. Though sticking things out can be difficult, it certainly pays off in the end. In fact, some couples who do this even end up falling back in love with each other!