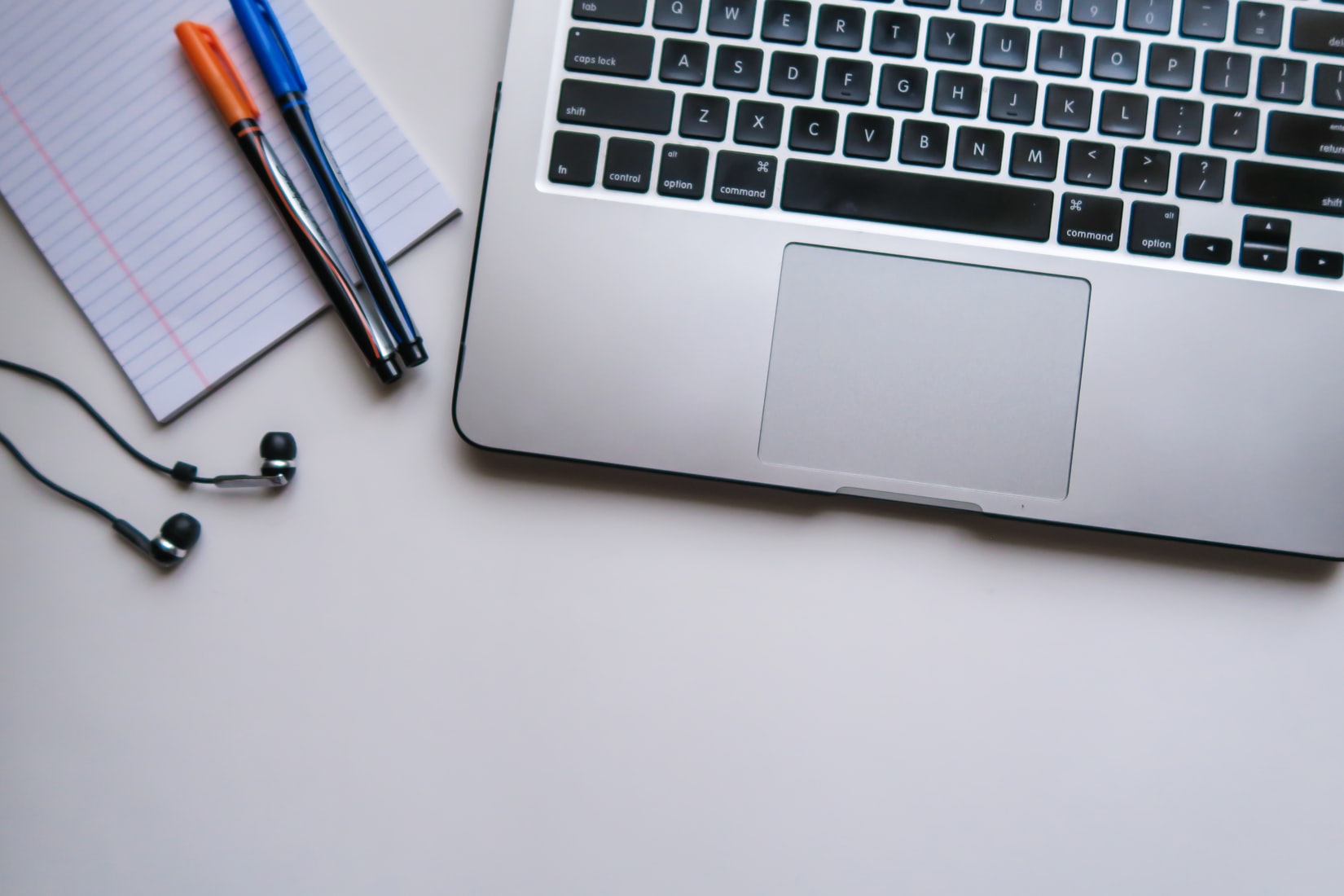 This article originally appeared in PureWow.

It’s been nearly seven years since “conscious uncoupling” redefined the way we do divorce. And in its wake, more forward-thinking concepts have cropped up (hello, gray divorce). Here, Laura Wasser, divorce attorney and the CEO and Founder of It’s Over Easy, offers an up-to-date primer on parting ways…and one that takes the pandemic into account.

1. It's all happening online

Thanks, COVID-19, for sparing us in-person mediation sessions and court appearances. According to Wasser, one of the biggest divorce trends for 2021 is that so much of it has moved online. “With so many court closures and limited access to family law departments, attorneys and their clients had to get creative,” she explains. That meant Zoom sessions to hash out custody arrangements, division of assets and more. And Wasser says that post-pandemic, the move to online is here to stay. “We’ve found a new—and cost-effective—way to move through the divorce process,” she adds. As a result, many more divorce and mediation platforms—Wasser’s included—are springing up online, she adds.

2. 'Gray Divorce' numbers are on the rise

Also called a “Silver Divorce,” a gray divorce references the hair color of the demographic of the people getting divorced. In other words, these are couples who have been together for 20 or 30+ years. A lot of them have older children and significantly more assets than a younger couple—things like real estate, retirement earnings and more extensive savings. Wasser says divorces for this age group are seeing an uptick. “As Baby Boomers are entering their golden years, we’re seeing more and more examples of this demographic shift,” explains Wasser. In fact, Baby Boomers aged 60+ are divorcing at a higher rate than any other age group. Per Wasser, the reasons for the sudden surge vary. It could be an impact of the pandemic, but a lot of times it is tied to dramatic life transitions such as becoming empty nesters after a lifetime of chasing after kids or a re-evaluation of goals in your later years.

3. So are social media moratoriums

What you say on social media during divorce proceedings can and will be used against you in a court of law. That’s why Wasser advises her clients to either take a break from social media or at least be cognizant that their accounts are accessible and could be used for evidence. Indicative of a larger trend? It’s not just Facebook, but Snapchat, TikTok and Instagram can all be used to show proof of time and place, spending habits, infidelity and more. Bottom line: With divorce, it’s best to go dark on these platforms.

4. Bird-Nesting is still a thing ... but there's a pandemic twist

An evergreen trend? Maybe. Bird-nesting is shorthand for when children continue to live in the family home and divorcing parents rotate in and out. When not with the kids, the off-duty parent generally stays in an apartment nearby, say, with a relative. Wasser says the pandemic has caused living arrangements for couples with children to morph once again. “People are still bird nesting during the early transition stages of a separation or divorce, but during the pandemic, we’ve seen divorced families spending time together as part of bubbles or pods so that children can go back and forth from each parent’s home safely and without the need to quarantine in between,” she says. Of course, this requires quite a bit of cooperation, consideration and communication, Wasser adds. But there’s an upside to that. “I have seen many folks report that they get along with their co-parent much better now than when they were married.”

Speaking of communication between co-parents, Wasser has seen increased us (and success) with apps like Co-Parenter, Our Family Wizard, Talking Parents and more. They not only help with nitty-gritty details like vacation scheduling, but many include on-demand mediation with retired family law judges or court professionals so that you can enlist an expert to help troubleshoot a sticky situation in a couple of taps. A win-win.