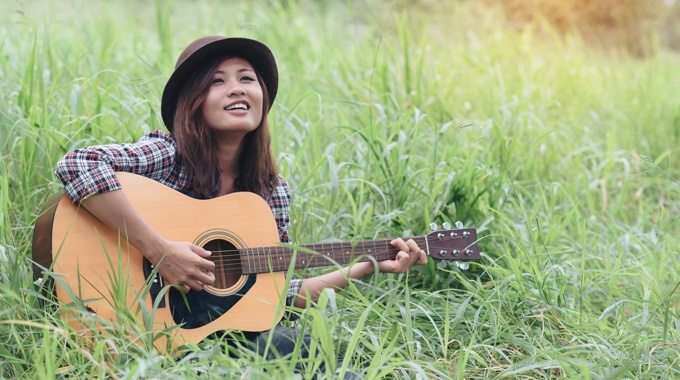 Shania Twain is best known as one of the queens of country and has won multiple Grammy awards, but it was her 2008 split from songwriter and producer Mutt Lange that was one of the most publicized moments in her career. With the release of "Now," her first album in 15 years, Twain is back in the public eye and what she has to say about the end of her marriage can serve as a reminder for anyone going through the process right now.

When asked if her album Now was going to focus on her divorce, Twain said, "Being a celebrity and getting divorced is always going to be a highlight in every celebrity's life." While celebrities certainly face a different level of scrutiny when their marriages break up, it's normal to feel like you have a giant "D" on your forehead, even if you're not rich and famous.

While it might sometimes feel as if you are being treated differently once you are no longer wearing a wedding ring, divorce is just one valley in the roller coaster of life, and you have had and will have many more experiences and relationships that shape who you are. Focusing on how you have overcome and persevered through the process of dissolving your marriage can help you to have a fresh perspective.

2. Divorce shows you your strength.

Throughout her musical career, Twain often faced criticism that her success was largely because of her husband's talent as a song writer. This was something she notes as being hard to overcome, but then she says she came to a moment and thought, "There's something still there ... and I can write it on my own. I'm just gonna do this myself." And do it she did, writing every single song on Now herself.

Even the most amicable divorce can be extremely difficult. However, it can also put you in new situations, force you to overcome your fears and insecurities and make you come face to face with your inner strength. As you begin to rebuild your life and rediscover your passions, you'll likely come to a whole new appreciation for your drive and resilience.

3. Divorce isn't the end of the world.

While it can certainly feel like it, divorce doesn't have to be the end of the word. A time of transition, sure, but eventually the pain will fade, and you'll be able to look back at this time in your life as a growth experience. Twain actually credits some of the other challenges in her life with helping her approach her divorce pragmatically: "Even though divorce is always very difficult and it's very painful ... my parents dying … and just all kinds of devastation that put divorce into perspective for me ... it really helped me focus on perspective and clarity and the reality of ups and downs in all of our lives."

Even the most amicable divorce can be tough. The end of a marriage is an emotional loss no matter how you approach it, but at it's over easy, we work to provide you with the tools you need to make filing for divorce a simple process so that you can move forward to the next stage of your life.