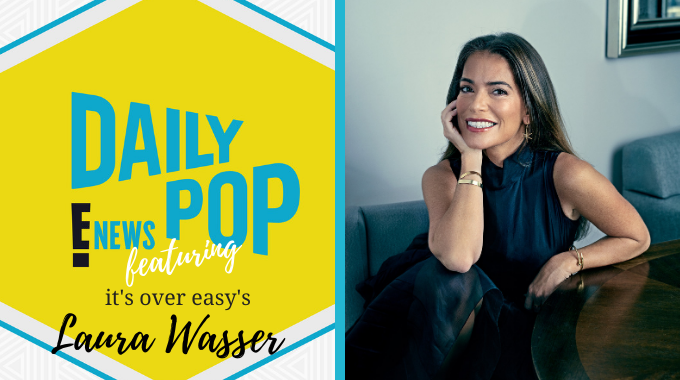 She's not the queen of Hollywood divorces for nothin'! From Angelina Jolie and Brad Pitt to Johnny Depp and Amber Heard and even Demi Moore and Ashton Kutcher, divorce attorney Laura Wasser has been there for the ins and outs of Hollywood's most dramatic divorces.

The attorney stopped by E!'s Daily Pop on Tuesday to dish on the nastiest splits and how you can avoid an ill-fated split and why a pre-nuptial agreement is so essential before getting hitched.

"I think prenups are important everywhere and this is the main reason: I don't think couples discuss the contract that they're getting into when they get married...You are entering a contract when you walk down that aisle and people don't even know what the terms are," said Wasser. "They are not communicating about the contract or their expectations." 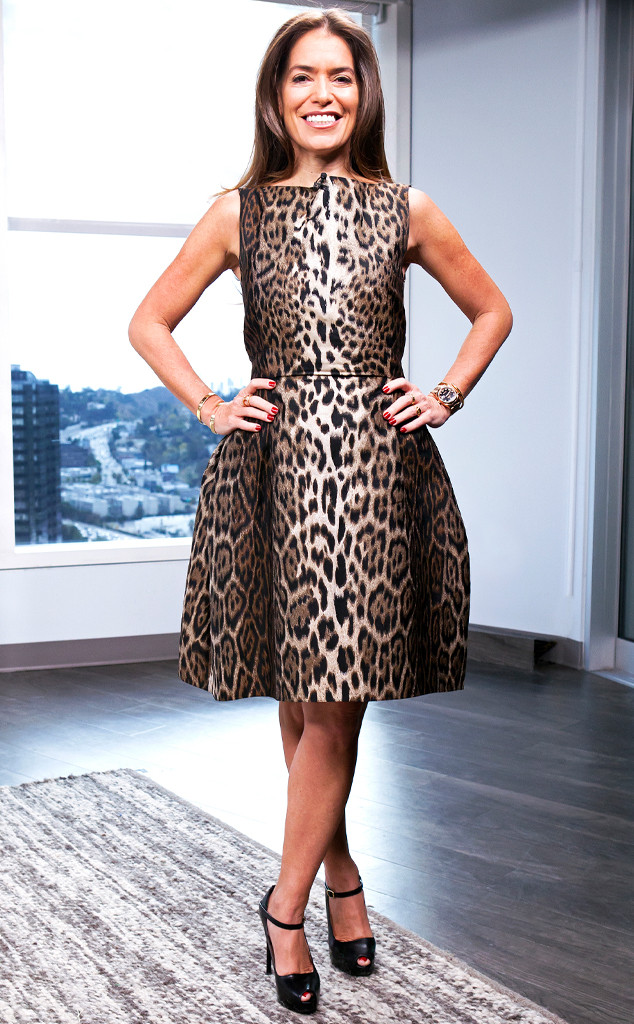 As for why some celebrity divorces get so messy, Wasser says it usually happens for two reasons—first, when a couple doesn't have a prenup and when it has to do with child custody because isn't something that's in a prenup.
"One thing that can not be included in a prenup are child custody provisions and that is what sometimes people have big arguments about and that is what is not pre-agreed upon," said the lawyer, who represented Britney Spears in her divorce from Kevin Federline.

Wasser said that one couple whose breakup proved that a healthy Hollywood divorce can exist was Gwyneth Paltrow and Chris Martin's.
She explained, "I think they did what most couples say that they're going to do, which is put their kids first."

Wasser says they were a "great example" of how to split amicably.
The family law attorney also suggests keeping new people out of the equation for a while.

And for those who need help on their marriage breakups, Wasser has just launched It's Over Easy, a website geared to help "divorcing couples become masters of their own destiny."