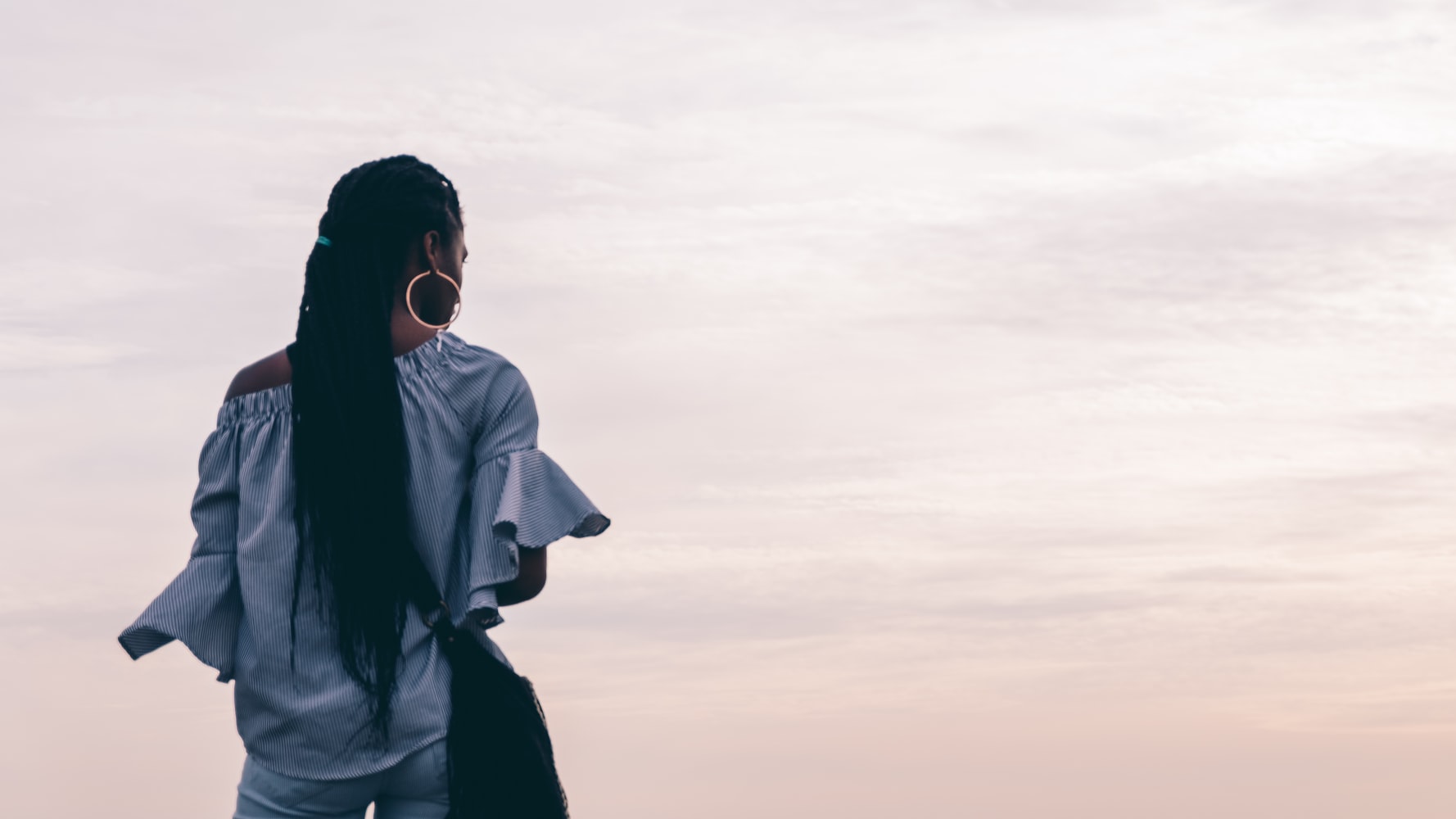 Legal Separation vs. Divorce in California

This article in part of our series about "Divorce in California". You can find the links to the other articles at the bottom of the article.

When a married couple or members of a domestic partnership confront irreconcilable differences, they commonly assume that their only option is filing a plain old petition for dissolution with their local superior court and completely severing their legal relationship with their spouse or domestic partner.

However, California family law has a variety of other options for couples calling it quits besides initiating what we traditionally think of as divorce proceedings.

For example, if there was a legal flaw or impediment to the marriage from the very beginning, couples might look into filing for an annulment, also known as a judgment of nullity of marriage. This (exceedingly rare) process rewinds the marriage and makes it seem as though it never existed.

A more common occurrence is the summary dissolution, which is a kind of simplified, abbreviated divorce process for couples in short term marriages who have no children together and limited debts and assets.

With this option, instead of one spouse filing the petition and the other spouse filing the response, the divorcing couple works on a much smaller stack of paperwork together, and they ultimately are issued a judgment of summary dissolution.

But what if you and your spouse are no longer romantic partners, but you have some legal or religious reason for wanting to stay married? In cases like this, California residents can choose to open a legal separation case, which will allow them to protect certain financial and personal interests without ending their marriage.

We’ll be the first to admit it: when it comes to legal separation vs divorce California law is confusing. Everyone probably thinks they know what it means to get a divorce, but the ins and outs of legal separation might seem a little more opaque.

Let’s start with the basics.

It may be helpful to think of divorce as consisting of two distinct parts. First, there is the negotiating that you think about when you imagine a divorce case.

In a contested divorce this means hiring a family law attorney and going to court to work out family law issues like spousal support (also known as alimony), child support, child custody, and the division of property.

In an uncontested divorce, this means working out an agreement regarding child support, custody, and financial issues one-on-one with your spouse.

The second part of the California divorce process is obtaining a divorce decree, which is also sometimes called a final judgment of dissolution. This is the document that the court issues to actually end your marriage, officially resetting your marital status to “single.”

It is possible to obtain a divorce judgment without negotiating any practical terms of your divorce. Maybe you have a prenup in which such terms are already codified, or maybe you and your spouse just didn’t entangle your lives and finances that much in the first place.

However, it is impossible to get divorced without the divorce decree. Your divorce is your divorce judgment, and your marriage isn’t over until you get that judge’s stamp.

What is legal separation?

The legal separation process closely resembles the process of divorce. You can still look forward to filing a petition, your spouse will still have to file a response, and you even have access to the California family court system if you need a judge’s help to solidify a child support or custody agreement.

You can still undergo divorce mediation, even if you don’t want the decree of divorce once you’re finished.

You can still seek legal advice from a divorce attorney, and the attorney client relationship will be identical to what it would be if you were getting divorced.

Best of all, the terms of your legal separation will be 100% legally recognized, binding, and enforceable. The only difference is that these terms will be stamped into existence on a legal separation judgment instead of a judgment of divorce.

However, if you begin the legal separation process and later decide that divorce is the better option for you and your spouse, you still have the opportunity to file an amended petition and end up with a divorce judgment after all. 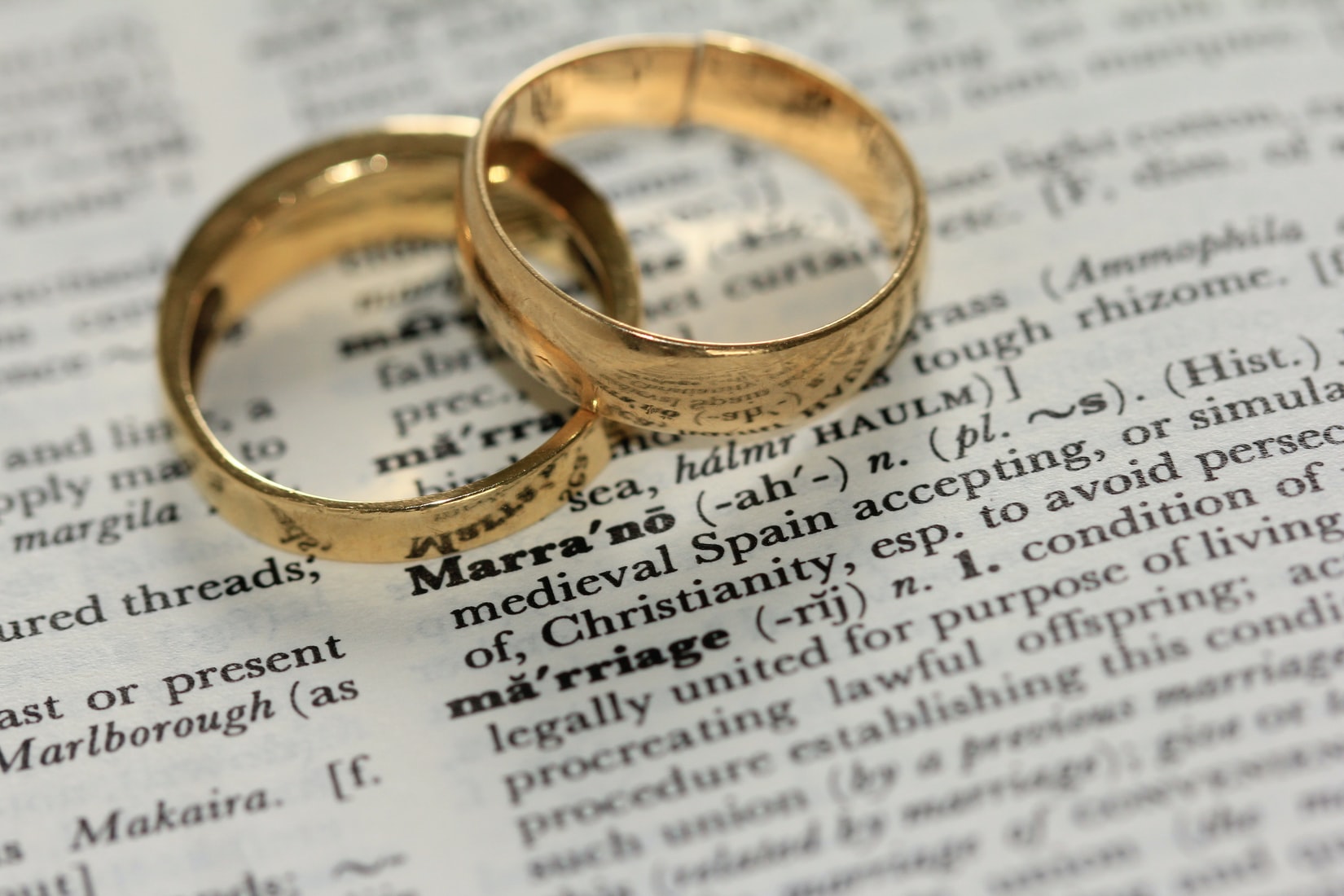 How are divorce and legal separation different?

Now you know the legal difference between divorce and legal separation, but why might a couple opt for one instead of the other?

Let’s dive into some of the practical differences between the two, so that you can decide which one is right for you and your spouse.

One of the most intimidating aspects of getting a divorce is navigating all of the rules and procedures associated with the process. Luckily for you, opting for legal separation may be a way to (temporarily or permanently) clear some of the red tape.

First of all, couples who want to get divorced in California must first satisfy the state’s residency requirement.

To be specific, at least one spouse must reside in California for at least six months before they can legally file for divorce. If you and your spouse do not meet this requirement, your petition will be rejected, and you’ll have to try again later on.

Thankfully, California does not have a residency requirement for legal separation.

This means that if working out terms of your breakup is urgent, you can file for legal separation instead, and still end up with a binding legal judgment. If you later want to turn your legal separation into a proper divorce, then most of the work will already be done.

Similarly, the state of California has a mandatory six month waiting period between when the petition is filed and when a court will be willing to issue a decree of divorce.

There is no mandatory waiting period for couples undergoing legal separation. If you and your spouse manage to get it done sooner, you will have the legal protections of an enforceable agreement sooner as well.

You can download the California divorce papers for free from this link.

A marriage consists of a wide variety of rights and responsibilities, some of which you may not want to extinguish, even after you and your spouse have broken up.

For example, a separated spouse is still responsible for making medical decisions should their spouse become incapacitated. This is an important protection if one or both spouses does not have a good relationship with an alternative family member who might otherwise be responsible for such decisions.

Additionally, if a separated spouse should die, the surviving spouse maintains the inheritance rights that they would otherwise have in an intact marital relationship. This may be appealing if a separated couple has minor children together, and they want to make sure that more of their assets become available to put towards the raising of those children upon their deaths.

It’s important to keep in mind that there is one very important marital right which is extinguished in cases of legal separation. 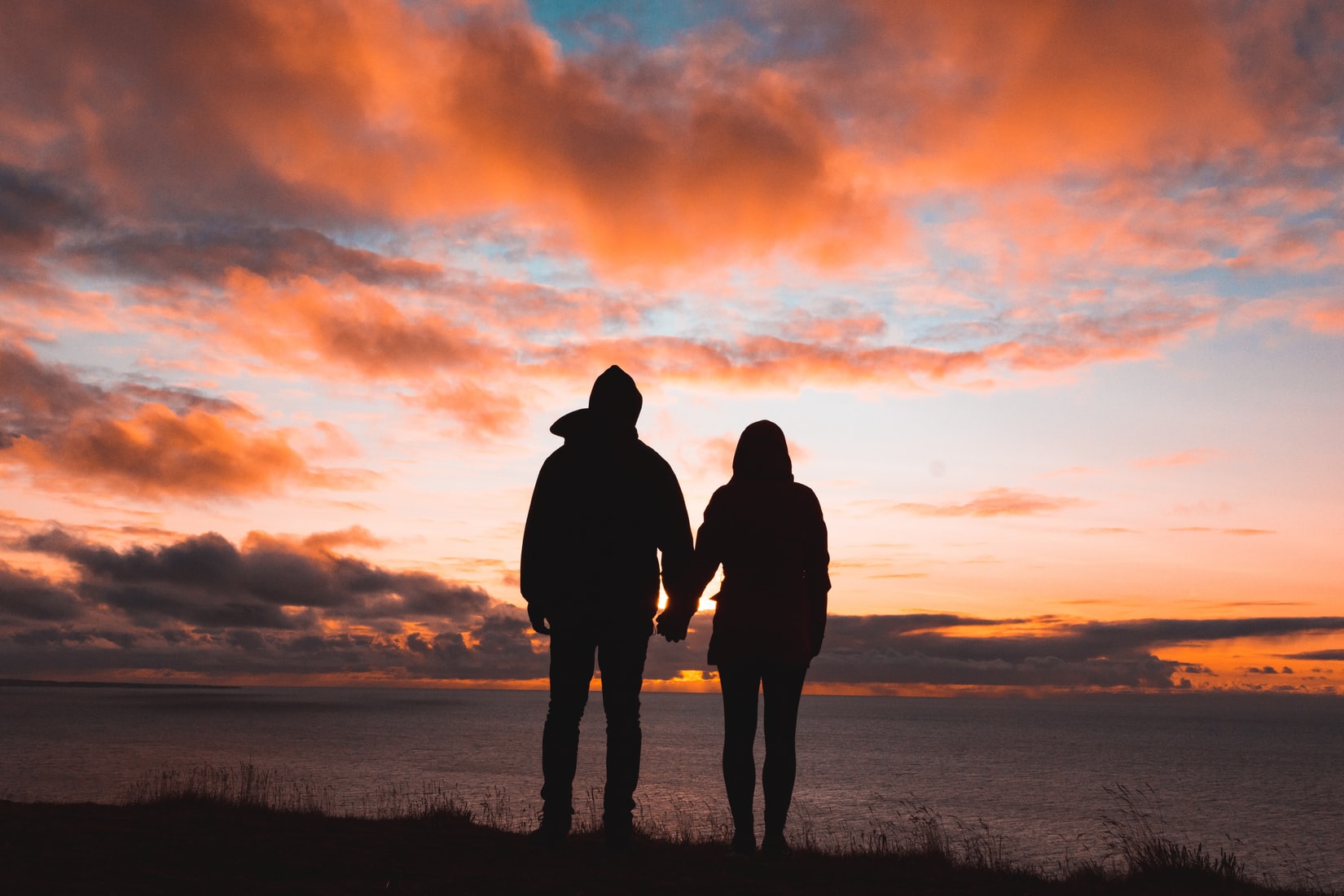 You probably already know that there is no way to reverse a divorce -- they don’t call it a final judgment for nothing. If you and your spouse decide to reconcile, your only option is to remarry, which is less of a legal rewind and more of a new beginning.

However, if you and your spouse decide to reconcile following legal separation, you can reverse the separation at any time.

You simply file a Motion to Vacate Order of Legal Separation if your separation has been finalized or a Motion to Dismiss if it is still underway. In either case, you’re looking at one simple form that you can probably take care of yourself.

Once you’ve done so, you go right back to be married. You even maintain your original marriage date, which has important implications for spousal support should you decide to get divorced or separated in the future.

To continue learning about divorce in California, see the following articles in the series: