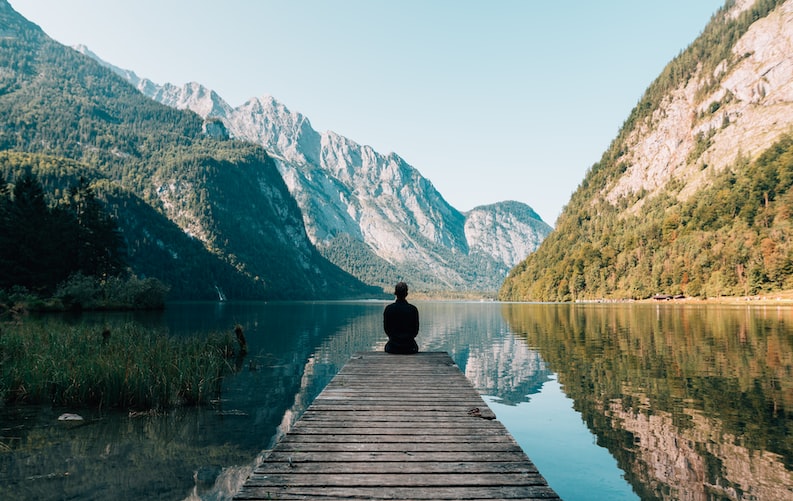 When to Walk Away After Infidelity: 7 Signs It Might Be Time To Leave

This is the third article in our seven part Causes of Divorce series. Links to the following articles are at the bottom of the page.

Cheating is undeniably one of the most difficult things that you and your spouse could ever face. If your marriage has been through it, then you’re all too familiar with the anxiety, anger, and devastation that often follows. This whirlwind of negative emotions isn’t helped by the fact that it’s sometimes really hard to figure out when to walk away after infidelity.

In fact, that’s a difficult call to make in all kinds of marital betrayals. After all, infidelity doesn’t always look like a plain old adulterous affair. Maybe your spouse had an emotional affair. Maybe you’ve even been a victim of financial infidelity. Whatever you’re going through, there are big decisions to be made. Divorce is a scary prospect, but sometimes it’s just the right thing to do.

You probably still have love for your spouse, but is love enough? Let’s talk about seven specific signs that you might be better off moving on from a cheater instead of sticking it out.

Create an account to start
your uncontested divorce filing

It won't take long, the process is clear, and customer support will help you with any questions

If your spouse betrays you in this way but then refuses to express any remorse, they’re basically telling you that the marriage is over. Even if they don’t think cheating is such a grave relationship sin, they should still be concerned enough for your feelings to apologize. Words are free, and if they can’t find the will to say they’re sorry, you have no reason to believe that your relationship will get any better in the future. It’s looking more and more like your partner might not be such a good person, and you should get out before they hurt you again. 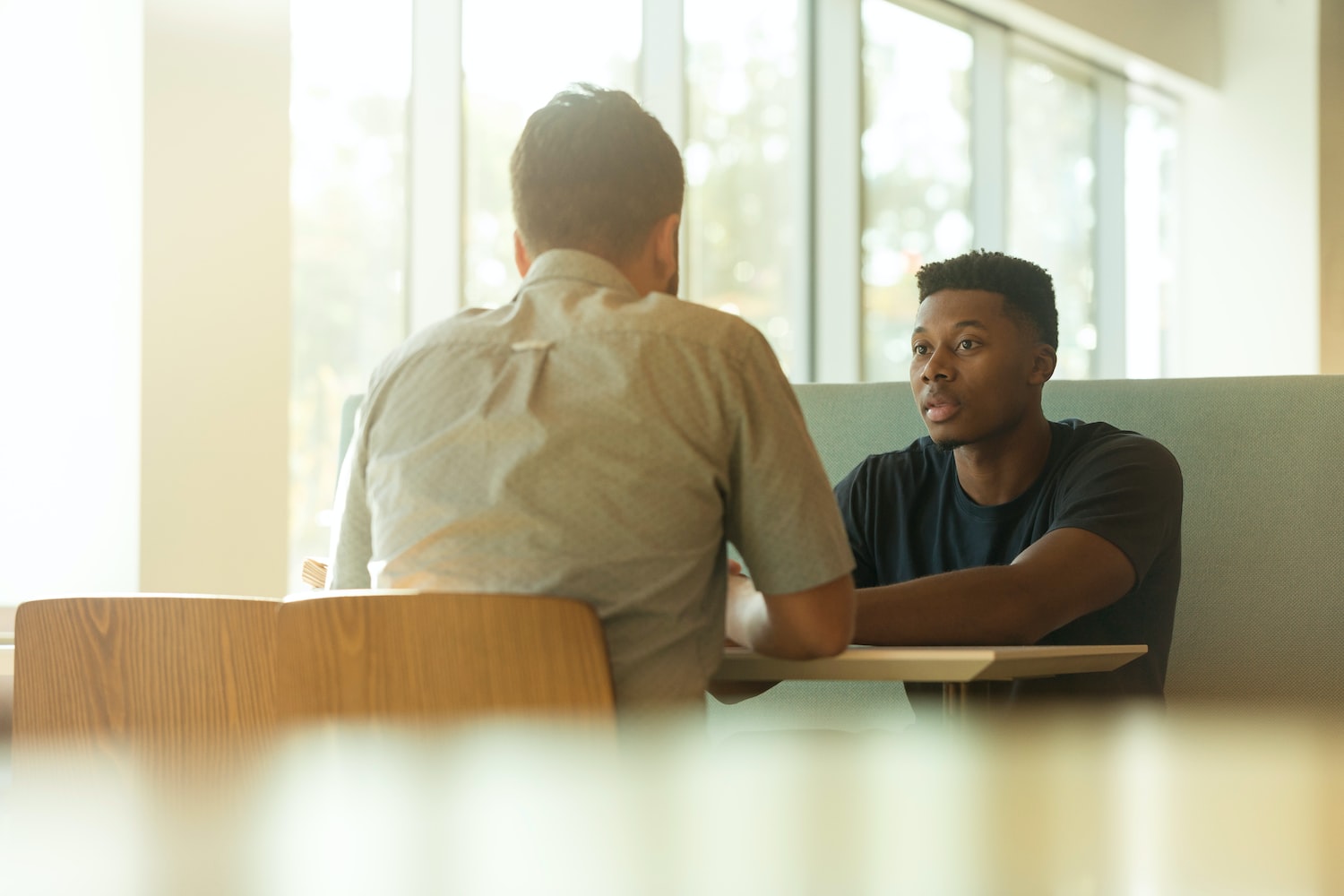 2. Your Spouse Doesn’t Want to Get Counseling

When it comes to saving your relations, marriage counseling is your single greatest resource. If your partner simply refuses to give it a try, then you have a big problem on your hands.

It’s important to keep in mind that there are reasons that cheaters avoid couples therapy besides just apathy. A lot of people (especially men) aren’t used to talking about their feelings, but it can also get a lot more complicated than that. For instance, if your cheating spouse is religious and believes that adultery goes against God’s word, then they might feel like it’s trivial to talk to a therapist before they get right with God. That’s why you might have to do a little bit of probing in order to find out what exactly the issue is.

If you’ve gotten to the bottom of it but your unfaithful spouse still won’t budge, then your hope of getting through this rough patch is greatly diminished. We encourage you to look into professional help for yourself at that point, so that you can avoid some of the biggest mistakes that newly separated people make.

3. Your Partner Doesn’t Show Desire to Put in the Work

Maybe your spouse agreed to attend therapy with you, but you can tell that they’re only giving you lip service. Even the best therapist can’t help a couple recover from cheating if both parties aren’t willing to open up. If you’re stuck with a spouse who has just been going through the motions ever since their affair came to light, then it’s probably time to get unstuck. 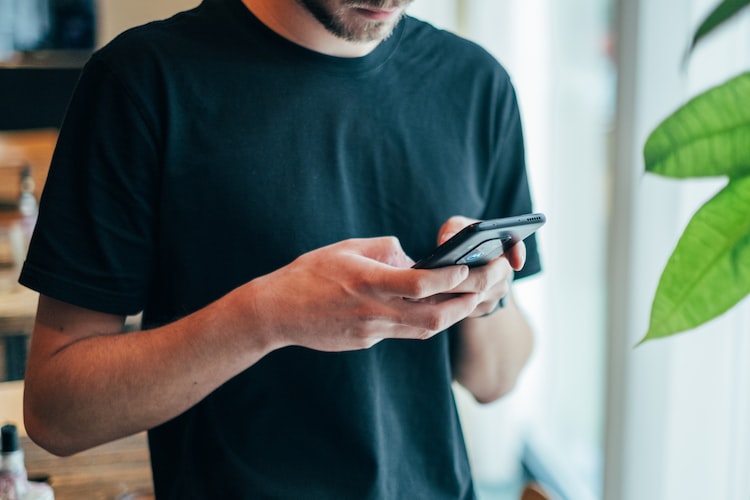 4. They are Still in Touch with the Person They Cheated on You With

This scenario is the epitome of adding insult to injury. Your partner owns up to an affair, insists it’s over, and then thinks that their (supposedly) former lover makes for an appropriate friend. Even if the affair really is over, this behavior demonstrates an incredible lack of respect for you and your feelings, and you shouldn’t stand for it. You’ve been traumatized by this affair, and you shouldn’t have to be reminded of it constantly. Calling it quits with your spouse because they maintain contact with the person they cheated on you with doesn’t make you jealous; it makes you sane.

5. Your Partner Doesn’t Seem Committed to the Relationship

Since their cheating came to light, maybe your partner has been responsive to all of your suggestions for how to repair your marriage, but they haven’t come up with any ideas of their own. Someone who truly wants to work through things should seem enthusiastic and engaged with the healing process; passively going along just isn’t enough. If your partner doesn’t seem completely committed to making things work, things won’t work. If you find yourself pulling all of the relationship weight, it’s time to unburden yourself and find someone who thinks you’re worth the effort.

6. They Lie Time and Time Again

We all know the cliché that comes up whenever a married man cheats on his wife: “once a cheater, always a cheater.” In truth, that isn’t really always the case, but if there is a pattern of dishonesty and deceit in your marriage, you probably won’t ever be able to trust your spouse, and it’s time to save yourself the angst.

This holds true even if your partner doesn’t seem to be lying about anything that important anymore. Once your trust is eroded by an affair, even small lies can be really triggering, because they remind you of the betrayal you experienced. This doesn’t give you any opportunity to rebuild trust and move on together. That’s why repeated dishonesty might be a reason to get divorced and start over with somebody else.

7. The Cheater Won’t Take Responsibility and Instead Blames Others

It’s obviously true that cheating doesn’t emerge out of thin air. We’re all products of our childhood, and we all have the capacity to act out when we feel dissatisfied. However, if your spouse points to other people to justify why they cheated, your relationship might not be worth saving.

This behavior is particularly despicable if you’re the person that your spouse is blaming for their infidelity. They put you through one of the most painful experiences of your life, and now they’re telling you that it was your fault?! If that’s the message that you’re receiving, then your  spouse is treating you with a level of hostility that precludes reconciliation.

This might be a dealbreaker no matter who they say is to blame, though. If your partner insists that it wasn’t their fault that they cheated, they’re telling you that there isn’t anything they can do to prevent it from happening again. Until they take responsibility, you’ll never get the peace of mind you need to move on with your life.

Now that you’ve put some thought into whether your own relationship can or should survive infidelity, let's address some of the facts. The collective wisdom of those who have been in your position before can give you insight into possible next steps. Maybe you’ll even gain some understanding of where you and your spouse fit into the bigger picture. 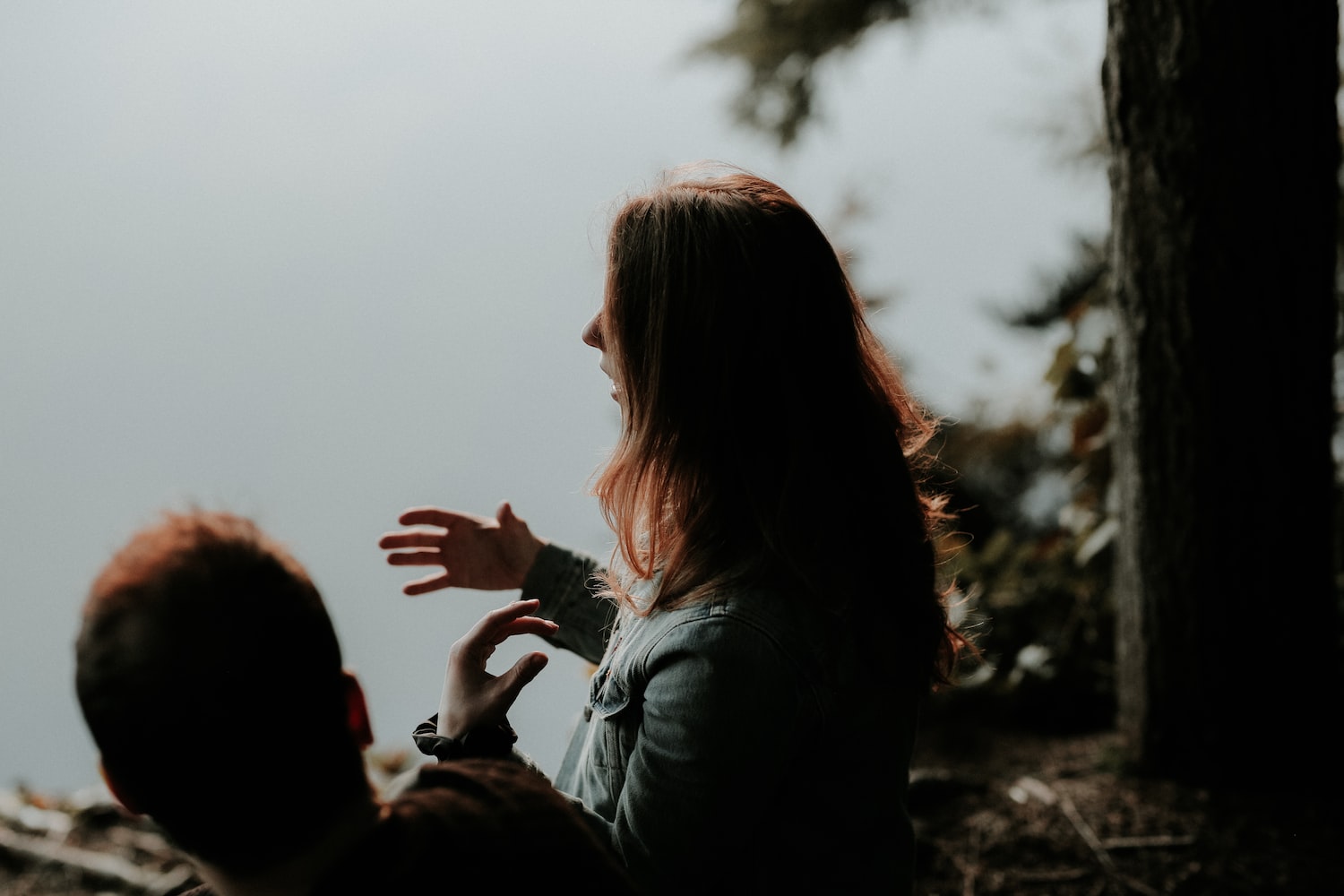 What are the divorce statistics after infidelity?

After an affair partner trust is eroded, but that doesn’t always mean immediate divorce. A study conducted by the American Psychological Association showed that among married couples who experienced infidelity but then underwent couples therapy, 53% were divorced after 5 years. By comparison, only 23% of couples who did not experience an affair were divorced after 5 years, which is a huge disparity. Still, these numbers show that marital infidelity is not a relationship death sentence.

What’s interesting is that in heterosexual partnerships, whether it’s the man or the woman who does the cheating seems to have a big impact. In a survey conducted by Health Testing Centers, 20% of cheating women and only 10% of cheating men reported that they were still in the relationship in which the affair occurred. Thus, it’s possible that you’re more likely to reconcile if it’s the husband’s affair as opposed to the wife’s. The survey results don’t indicate whether this is because the men were more prone to forgiveness or if the women were just better at hiding the fact that they were cheating.

Unfortunately, the statistics also show that a husband’s infidelity is a lot more likely to occur than his wife’s. While only 13% of women surveyed by the Institute for Family Studies reported that they had cheated on their spouse, 20% of men admitted that they had been unfaithful. This leaves a lot of marriages at risk.

It’s important to remember that you are not a statistic, and your results may vary. Ultimately, it is up to you and your husband or wife to decide whether you will be able to survive this betrayal, find forgiveness, and preserve your marriage.

How long does a marriage last after infidelity?

Actually, the answer depends largely on whether or not the extramarital affair comes to light. Remember the APA study we talked about in the last question? While overall, 53% of the couples who experienced infidelity had filed for divorce by the five year mark, the breakdown between secret and revealed infidelity was stark. Five years after undergoing therapy, only 43% of couples who revealed and worked through their past indiscretions had opted for divorce, while a whopping 80% of couples whose marriages contained secret affairs were no longer together.

On the surface, these numbers seem a little bit surprising. After all, if the betrayed partner doesn’t know about their spouse’s infidelity, it can’t hurt them, right? Wrong. As it turns out, lies and deceit don’t exactly make for a healthy relationship. Furthermore, when a cheating spouse admits to an affair, it usually means that the affair is over. By confessing to the infidelity, the unfaithful partner is often indicating that they are ready to live their life in a committed relationship once again. If their spouse can find forgiveness and also move on, then there might be a lot of hope for the relationship yet.

What are the stages of healing after infidelity?

Every betrayed spouse has experienced some level of grief after learning of their partner’s infidelity. Luckily, there is an art to affair recovery, and there is a recipe for feeling better, forgiving your partner, and moving on with your life.

Currently, the Gottman Institute (founded by relationship expert Dr. John Gottman) is beginning a randomized clinical trial to test the effectiveness of what they call the Trust Revival Method, in which the stages of healing from an affair are described as Atonement, Attunement, and Attachment.

In the Atonement stage, the betrayed partner has an opportunity to express their feelings and ask questions about the affair, and the cheating partner is encouraged to really hear them, answer honestly, and express remorse. In the Attunement stage, both members of the relationship work together to analyze what went wrong and outline better ways of dealing with each other. Finally, in the Attachment stage, the parties work on bonding and rebuilding their relationship.

No two couples are the same, so your road to recovery is very individual to you. However, this strategy can go a long way toward healing and moving on with your life.

Should you stay married after infidelity?

If this article has taught you anything, it’s that only you can decide when to walk away after infidelity. If you think a little extra wisdom from the experts will help, then check out these great TED Talks that we recommend for anyone considering divorce. Then, look deeply into your own feelings, talk openly with your partner, and decide whether you’re already living in a broken marriage, or the love is still alive.

In the next article of this series, we discuss emotional affairs and texting.