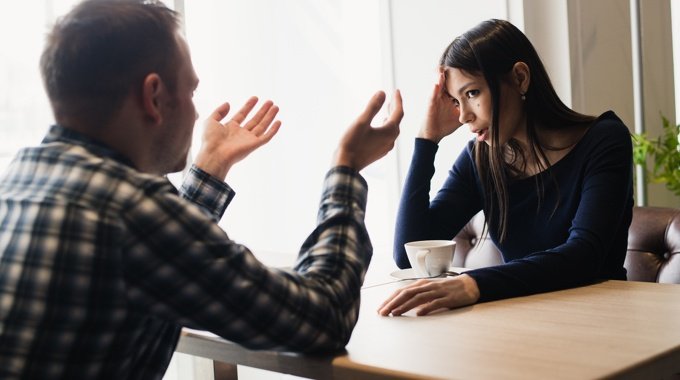 The Different Types of Divorce

People often think of the divorce process as "one size fits all". However, there are a number of different types of divorce processes.  The method that a couple chooses is typically influenced by how well they can reach agreement in the dissolution of their marriage.  Alimony, child support, custody, co-parenting and community property are the main issues that need to be negotiated and resolved.

What types of divorce are there?

Benefits: Affordable, fast, amicable, does not require a divorce lawyer.

Negatives: Does not work if both parties cannot reach agreement on their own.

In an uncontested divorce, a couple is able to amicably negotiate the material terms of the divorce and do not need the court to divide assets or make determinations for them about spousal or child support or custody. This type of divorce is an example of collaborative law, wherein divorcing couples negotiate the terms of their marital settlement agreement without the threat of court litigation.

Uncontested divorce is far less expensive than a traditional litigated divorce and does not require attorneys or court appearances. With the exception of summary dissolution of marriage, this is the cheapest way to get divorced. 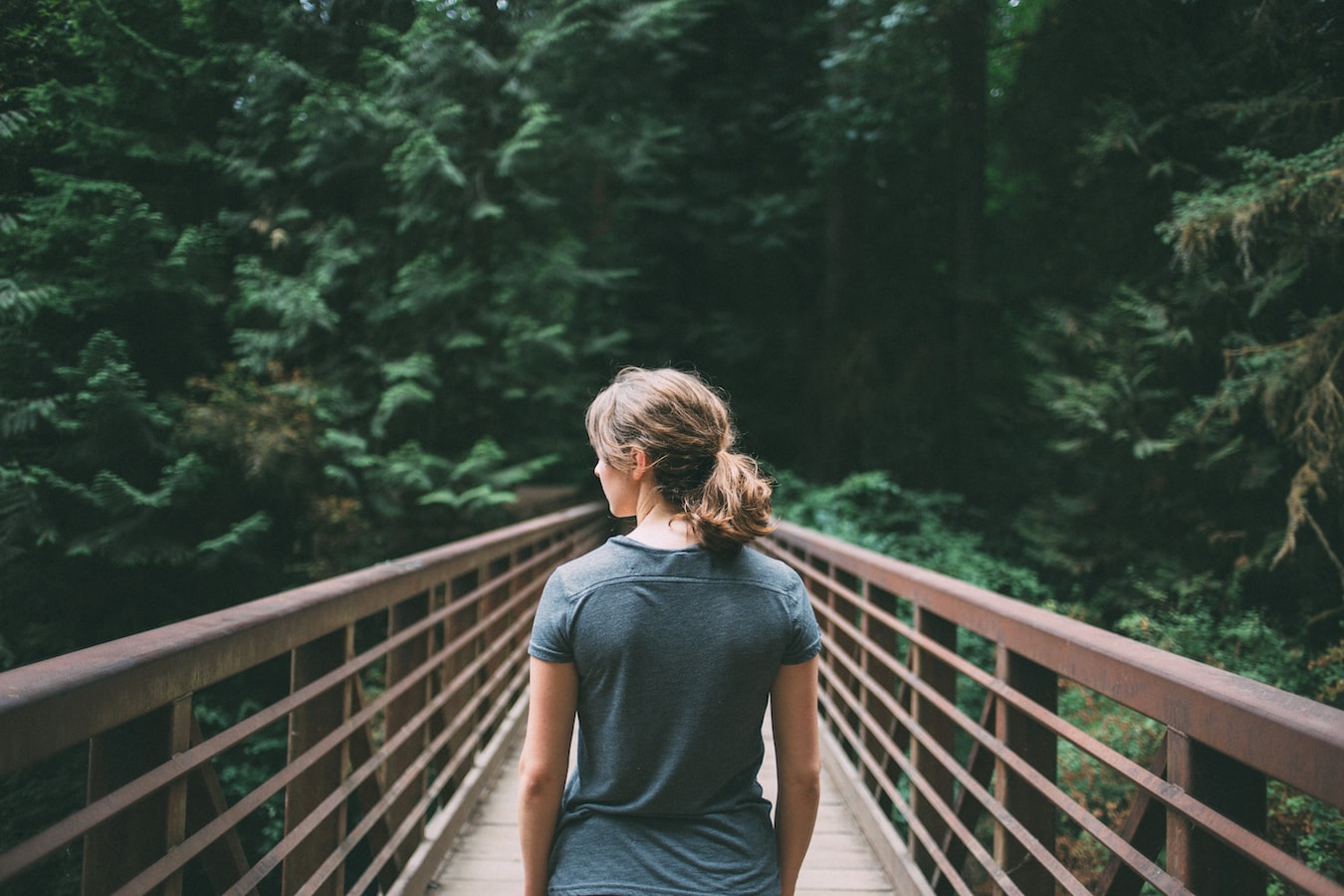 Contested divorce in the United States costs an average of $15,000, and can greatly exceed this amount if the proceedings become contentious.

Pro Tip: How much does divorce cost?

Benefits: Allows couples to explain their grievances in court and publicly justify their grounds for divorce.

Negatives: Not available in most US states, requires the spouse who has committed a perceived "wrong doing" to contribute more financially.

Fault divorces involve one or both spouses seeking to get divorced because of a perceived wrong doing in the marriage. Depending on the state you live in and the specific circumstances surrounding your separation, a judge may find one party at fault or neither of the parties at fault in the situation. Knowing the difference between the two is important before seeking an online divorce.

Fault divorces are rarely utilized, with most states no longer recognizing their validity.

In the states that do recognize them, such as New York, a spouse can request that a divorce be granted based on an offense that they feel the other spouse has committed. One spouse files for divorce for based on an identifiable “fault” of the other person.

If one spouse is successfully able to prove the fault of the other, this can prompt the judge to allocate a larger portion of the community property and/or alimony or child support payments to the spouse that did not commit the fault.

What qualifies as a fault? Some of the most common reasons include:

For the states that have fault divorce as part of their legal system, this type of divorce does not require the two parties to live apart for any length of time. If the case is successful and the other party is found at fault, the person held without fault is sometimes rewarded a larger percentage of marital property (possessions acquired while the two people were married) and/or additional financial support, which is appealing to some people.

The downside to filing for a fault divorce is that the other party can object to the fault claims. These defenses can drag out the mediation further. Another downside to a fault divorce is how costly it is and how much time it requires. Divorce proceedings like these can go on for months, even years, costing both parties a lot of money in legal advice, fees and other expenses. 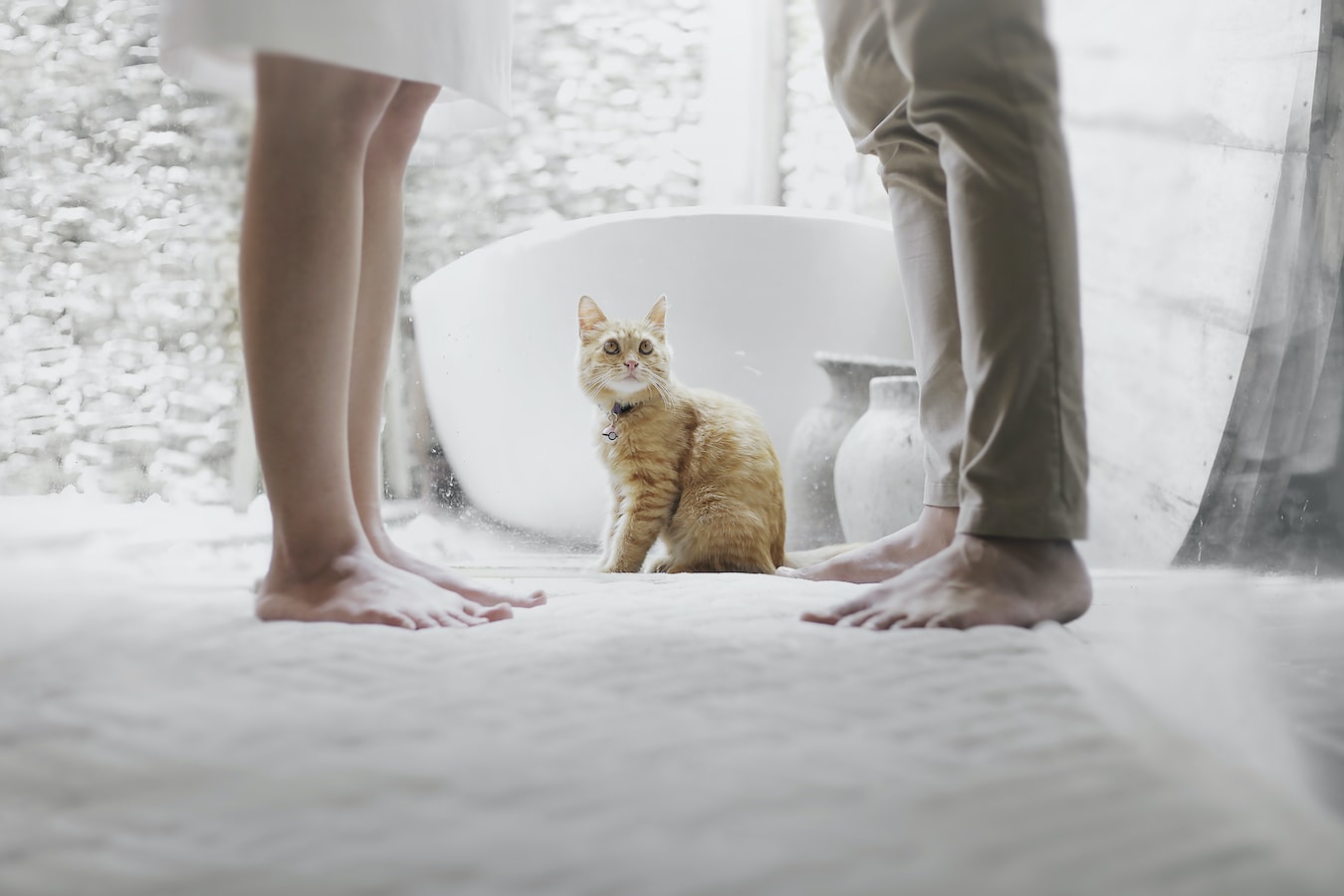 Negatives: Spouses cannot be financially penalized if they have committed some wrongdoing in the marriage, such as extramarital affairs or abuse.

The introduction of no fault divorces in the 70s and 80s caused seismic changes in the world of family law. This edict allows a court to grant divorce without the petitioner or plaintiff (person filing for divorce) needing to prove the fault of the respondent or defendant (person responding to the divorce).  A "fault" or wrongdoing could be considered having an extra-marital affair, inflicting emotional abuse or secretly incurring debt that the other spouse did not agree to.

California was the first US state to allow no fault divorces in 1969. [wikipedia] Prior to no-fault divorces, the petitioner had to go to great lengths to prove wrong doing on the part of their spouse.  In cases where the fault could not be clearly proven, the divorce proceedings could be stopped by the court. This was especially problematic in cases of emotional or physical abuse by one spouse.

Stephanie Coontz, a professor of history at Evergreen State College, states that "once you permit the courts to determine when a person's desire to leave is legitimate, you open the way to arbitrary decisions about what is or should be tolerable in a relationship, made by people who have no stake in the actual lives being lived."

The most common reasons for no fault divorce are “irreconcilable differences” or “irreparable breakdown of the marriage.” Essentially, these are complicated ways of saying the two people do not get along anymore and no longer wish to be married or in a relationship with each other. One or both of them believe the problems they have are beyond repair and cannot peacefully coexist and live with one another any longer.

The benefits of no fault divorce include:

All states in the US recognize no fault divorces, and some states require that the couple live apart for a specified period of time before one of the spouses can formally file for a divorce. These living apart rules are in place because it's thought that if a couple spends some time living apart, there’s a chance they could work it out and reconcile. Always be sure to check with the laws of your state before you decide to file for a divorce without a divorce attorney. The more knowledge you have about the process, the better off you will be in the long run.

On the other hand, no fault divorces do not allow people to share circumstances and facts that led to the breakdown of the marriage, and this can be an important psychological process for some people. If it's important for you to feel as though your voice has been heard and validated by a third party, you might opt for a no-fault divorce while sharing your story with a family therapist or counselor that specializes in divorce.

Benefits: Ideal for spouses that need time to organize matters such as community property and child custody.

Negatives: Not considered a legal divorce, therefore spouses cannot remarry and all financial and custody claims are unresolved.

This type of divorce is not as common, and is not available in every US state. It is comparable to a legal separation and is ordered by the court when a couple needs extra time to resolve their financial and legal issues.

Limited divorce it is not a final decree of divorce.

Limited divorce is a legal action monitored by the court. Therefore, spouses cannot remarry while issues such as community property and custody are still pending and until the court issues the final divorce. Spouses can negotiate their marital agreement during a limited divorce, until the court determines they have negotiated a deal that qualifies for the full, absolute divorce decree.

The following legal mandates apply to a limited divorce: 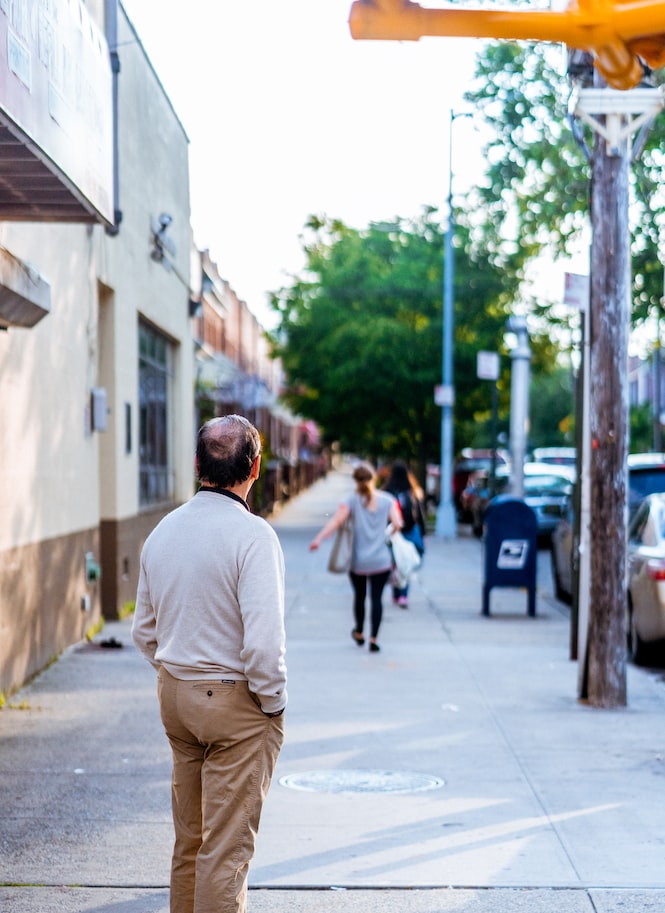 Negatives: Only available to couples with no children and limited assets, and debts.

Summary Dissolution is an easier way to end a marriage than regular divorce and is a form of collaborative law. Similar to uncontested divorce, this type of dissolution requires a couple to work together, and possibly with a team of professionals if required, to legally terminate their marriage while avoiding court mandated mediation. The process requires less paperwork and can usually be done in less time than traditional divorce. This type of dissolution is best for couples who do not have children, are not pregnant during the time of separation, and do not have significant debt or community property. Similar to uncontested divorce cases, summary dissolution, or simple divorces, can also be done without representation of a family law attorney.

Other requirements that must be fulfilled to qualify for a summary dissolution include: