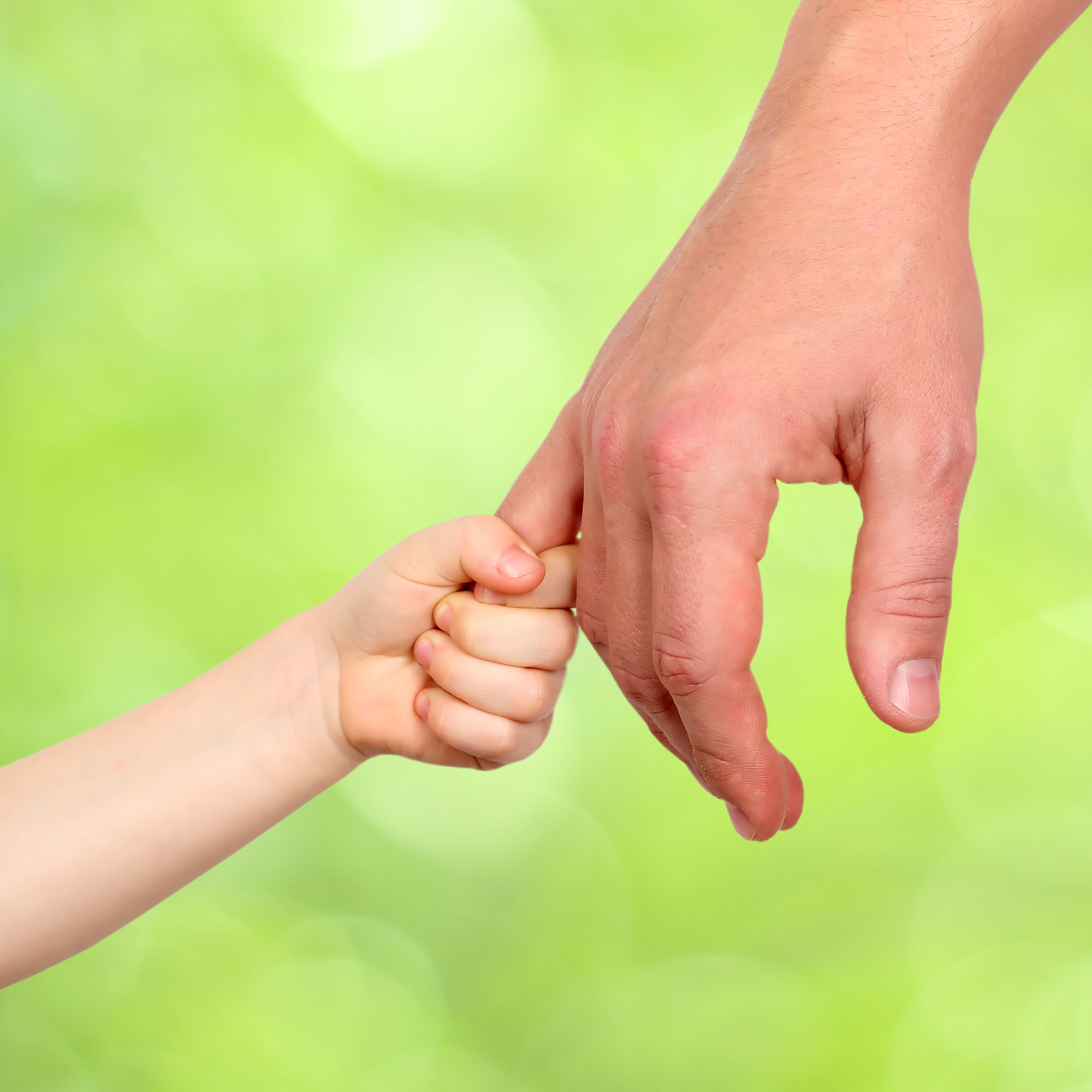 Types of Child Custody and What They Mean for You

If you and your soon-to-be ex have children together, they're likely to be one of the main focal points of your divorce process. Child custody determinations are often contentious, but they certainly don't have to be. If you're separating on friendly terms, it's possible to come to an agreement with your ex about custody, and even if that doesn't seem likely, being informed about the types of custody can help you know what to expect as you navigate family courts.

While parents often get agitated when the idea of sole custody is brought up, it's important to understand that one parent having sole custody doesn't mean that the other parent is removed from the child's life or doesn't have a say in matters regarding the child. In fact, both legal and physical custody can be joint or sole, with the terms referring to different concepts depending on the context.

When the courts talk about legal custody, they're basically referring to decision-making power. Divorcing couples often have difficulty communicating with each other in a clear, positive manner, so it's helpful to have some firm rules on who gets to decide what. Common points parents may disagree on include which school the children should attend, what religion they will be brought up in, where the children will live, and medical issues, such as vaccinations.

If parents have joint legal custody, it means that regardless of who the children are with most of the time, both parents have an equal say and decision-making power when it comes to these types of issues. If the parents disagree on a matter and can't come to a resolution through mediation, it will be put in front of the family court judge for the final decision. Once the judge hands down a decision, you do usually have a right to appeal the ruling. However, keep in mind that the family courts don't look favorably on parents who can't talk things out and come to an agreement on their own, so continued motions and appeals can hurt your chances in court.

If a parent has sole legal custody, the other parent has no say in these decisions — even if the parent is paying child support or has equal parenting time. This is important to understand because it's common for a parent to agree to sole legal custody during negotiations only to find out later when something comes up that he or she has forfeited decision-making power.

Sole legal custody situations are also difficult to get changed. The exact grounds for switching from sole to joint legal custody vary by state, but in most cases, the courts want to see that there has been a substantial change in the living situation or stability of the custodial parent. Noncustodial parents simply changing their minds and deciding they do, in fact, want to be able to make some decisions isn't usually enough for the courts to disrupt the lives and schedules of the children.

Physical custody is what most parents are concerned with: who gets to spend the most time with the children? The answer to this is complicated and depends on your state guidelines, but in general, the courts recognize that children usually do best when they have abundant access to both parents. However, this isn't always possible when real life, work schedules, school and extracurricular activities are factored in.

Joint physical custody usually means that the children spend a relatively equal amount of time with both parents. While most states have a default visitation schedule, you're not bound to this if you and your ex can agree on a different arrangement. If you live close by, a one week on, one week off arrangement might work. Or maybe one of you will take the children to school, the other will pick them up and you'll alternate weekends. Keep in mind that those with joint physical custody usually don't pay or receive child support since the parents are spending equal time with — and therefore equal dollars on — the children.

Sole physical custody is a bit of a misnomer. Unless it’s a sole legal custody situation and the other parent has nothing to do with the children, it's highly unlikely that only one parent will ever have the children. Unless there are mitigating circumstances, such as substance issues or abuse allegations, the bare minimum visitation a parent usually gets is one afternoon a week, every other weekend, half the holidays and a few weeks during summer vacation. However, what many people are referring to when they use this term is what the courts call the residential parent.

A Final Note on Custody

While it's normal to be angry, hurt and frustrated as you go through the divorce process, it's best for everyone involved if you can try to look at the situation as objectively as possible and through the lens of what's best for the children. The quicker you can settle the custody terms, the less stress there will be on the children and the faster you and your ex can come into your new relationship as co-parents. For additional considerations on this topic, read our article, "5 Factors Courts Consider In Child Custody Matters."