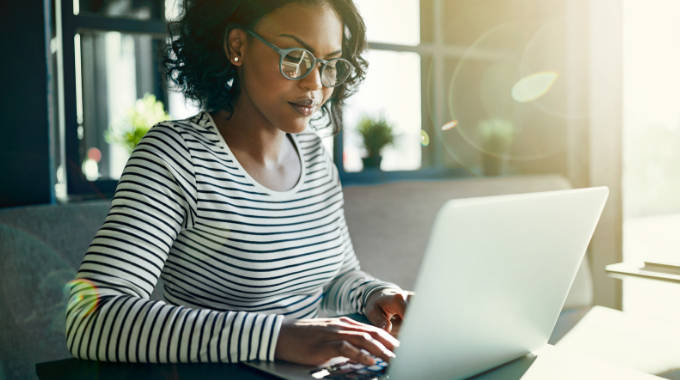 Do It Yourself Divorce & Finalizing "The Divorce Decree"

By choosing a "do it yourself divorce" you've saved money but you're not done yet.  You’ve gone through the process, completed your financial disclosures, agreed on the terms of your divorce, and submitted your initial paperwork to the court. What now? Now it's time to put your deal in writing!

What’s in the Settlement Agreement (sometimes referred to as a Stipulated Judgment)?

Most  Settlement Agreements will cover all or some of the following:

Most people assume that once their divorce settlement agreement has been filed and approved by the court, the terms of their divorce are set in stone. However, this is not always the case. It may be possible for a party to seek a modification of some or all of the terms of a divorce settlement agreement. Parties usually seek modifications of divorce judgments if new circumstances arise that could change child custody, child support, or spousal support arrangements that were reached in the original agreement. For example, if one party has been ordered to pay support, but then loses his or her job, the terms of the agreement might be modified temporarily to account for the change in income.

With it’s over easy, you and your spouse can negotiate and work to resolve issues of child custody, support, and the division of your assets and debts so that you can reach an agreement on all of the terms of your divorce. Our platform can help you include all settlement terms into an enforceable judgment and file it in the court in your jurisdiction. For more information, here's another article on diy divorce.