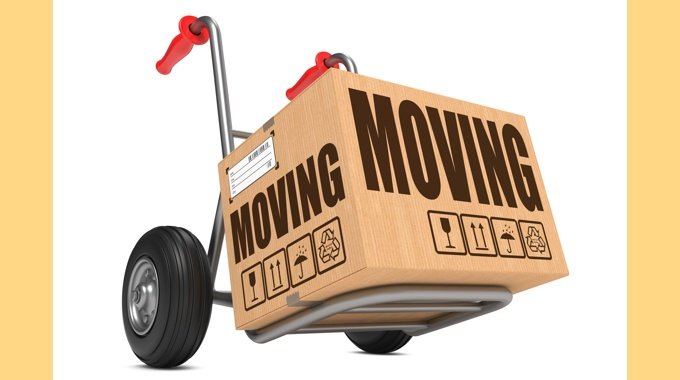 Things to Consider Before Moving Out Of State After A Divorce

Two things Americans do a lot is file for divorce and move away from their spouse. Matters can get complicated when you want to do both at the same time, especially if there are children involved or if you're moving out of state after divorce.

The law for moving during and after a divorce varies by state, but it is similar enough to paint a broad picture. If you want to make a change that will affect your pending court case or seriously change your children's living situation, it's a good idea to consult an expert family law attorney to discuss your specific circumstances.

Is moving out of state before filing for a divorce a good idea?

It's not a good idea to move out of another state before filing for a divorce or while the divorce is still pending. It can spoil your childs relationship with the other parent and they can object on that basis.

Moving Without Children: During and After the Divorce

Moving out of your old home is common during a divorce, and if the place you're going is still within the county court's jurisdiction, you should be fine.

A minor relocation doesn't significantly change the facts of your case, though it is important to update the address that both your divorce lawyer and the court have for you so you don't miss any document service or court mailings.

Moving farther away than a few freeway exits to be closer to extended family, however, can complicate your situation. If your divorce was filed in County A, for instance, and you've just moved across the state to County X, you shouldn't expect to have the case move with you, even if you're the one who filed it.

If it is at all possible to delay such a move until the divorce is final, you might save a lot of difficulty and gas money. Otherwise, expect to commute back to your old town for every court date unless your ex-spouse agrees to relocate the case.

Added Wrinkles: What About Children?

Moving away from a co-parent who's involved in the children's lives is not something to be done lightly.

At the very least, moving a significant distance away — even just to a different school district — is an upheaval that courts try to avoid for the good of the children. Changing counties or moving out of state after divorce, especially over the objection of your co-parent, will almost certainly require a court order, according to child custody laws.

This is because any legal custody agreement or visitation order is an official command from the court, detailing places and times when the other parent has a legal right to see the children. Moving far away is sure to impair that schedule, so the order must be modified before you can do it.

A distinction has to be drawn here between two types of custody: "sole" and "joint."

Sole physical custody gives one parent the final word on where the children live, where they go to school, how they get health care and so on. All of the important decisions are in the hands of the custodial parent and, depending on the visitation rights of the other parent, the custodial parent may be able to petition the court for a simple modification, called a "move-away order," that acts as permission to move someplace far enough away that the noncustodial parent will have to sacrifice access to the children.

This is most often done with a motion filed with the court and served on the other parent to give them a chance to object. If they do, you might be arguing your case in family court, just as you would if the two of you shared legal custody.

Joint physical custody puts power over the children into both parents' hands. Decisions seriously affecting the children must be made together. Forcing an unwelcome change on either parent is usually difficult, given the family court judge's traditional reluctance to override the strenuous objections of an actively engaged parent.

In this situation, the final decision will almost certainly come down to the perceived best interests of the children. Regardless of whether your custody order says "joint" or "sole", expect the court to start from whatever the current visitation schedule is, and then work out the children's interests from that, always with an eye toward the least-disruptive solution possible.

You may ask the court judge to let you move with the children for your job, only to be told that you can't take them away from the parent who only sees them every other weekend.

Laura Wasser has seen a lot of contentious move-away orders in family court, and she's committed to making DIY divorce easier for everybody involved, especially the child/children. Read more about family law, custody law and visitation schedules here, or browse It's Over Easy for more information about moving during and after your divorce.