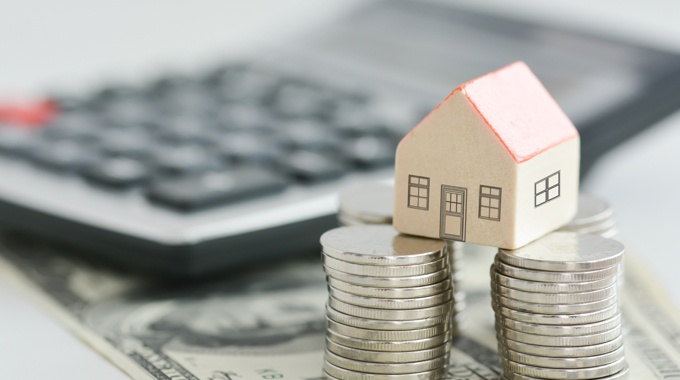 Whether you're trying for an amicable divorce and handling the process with online templates or you're expecting a fight from your spouse in court, it's important to have a good understanding of marital property and what things are really yours. Many people who go through the divorce process are surprised to find that the things they believed were theirs alone were considered joint property — and an equal number are unpleasantly surprised to find out that what they thought were joint assets really belonged solely to the other person.

Legally, what belongs to you and how property is normally divided during divorce depends on several factors, including when you received the property, how it was purchased or obtained, and what state you are legally domiciled in.

Your legal domicile is not necessarily where you live at the given moment, though for most people, it is the state of permanent residence. If you have homes in multiple states, are in the military or otherwise have reason to live parts of each year in various locations, it's important to determine which state is your permanent residence before filing for divorce.

As of 2017, nine states follow community property rules. Those states are:

In a community property state, the law typically considers any assets acquired during a marriage to be the property of both spouses. It treats debt the same way — what you earn, save and spend in the marriage is irrevocably tied to the other person, in most cases. A few exceptions exist, mostly related to inheritances. Here are some examples to help you understand who owns what in a community property state marriage:

As a general rule, you can assume that any money you earn, any debt you incur, or any items you purchase during a marriage belong to both spouses if you are in a community property state.

Generally, when divorcing in a community property state, spouses split assets and debt 50/50 or along other agreed-upon — and hopefully fair — lines. Even when you both agree on the divorce and most of the details, it can be difficult to balance the division of property. Our divorce kit contains tools that help you ensure equitable distribution of both assets and debts.

For some additional information on dividing assets, and a couple of creative suggestions for keeping your divorce amicable as you do so, check out "How to divide it all up?" from the Desk of Laura Wasser.

In all other states, common-law property rules apply. Put simply, this means that assets and debts you acquire during a marriage are yours alone — unless otherwise indicated by a title or other legal document. In some cases, this can make for an easier divorce: You both just keep the items that belong to you, and you only have to worry about dividing anything purchased together. It's not always that easy, though, since many married couples make a partnership of various assets and debts. Those shared assets and debts must be divided, typically in equitable fashion.

Here are some examples to illustrate who owns what in a common-law property state.

When Is Property Not Divided Equitably?

Sometimes, property is not divided equally. In some cases, spouses might have good reason to agree to apparently skewed property division, and this might be allowed by the court if both parties request it. In other cases, the actions or situation result in one spouse being awarded more property than the other, such as when:

Debt might also be divided differently in certain situations. Educational debt usually remains with the spouse who incurred it, and if the assets within a marriage are not enough to cover debts, then debt might be split between spouses according to each person's ability to pay.

A lot of considerations go into property division during divorce. From major property, such as investment accounts, cars and homes, to small items such as kitchen appliances, favorite decorations or the television, deciding who gets what can be difficult. Using our templates and online divorce kit, you can get through the process and move on with your life.