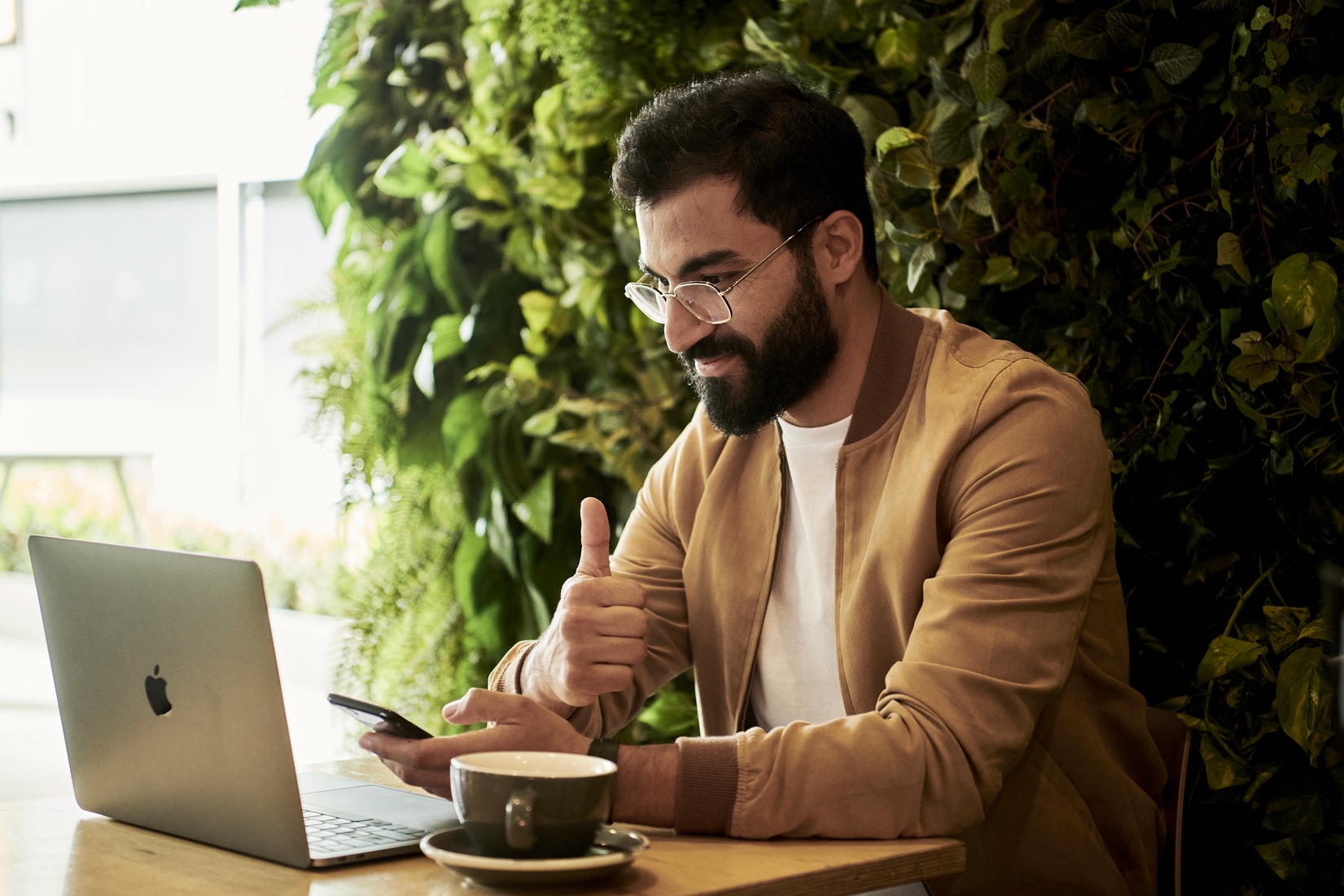 This article in part of our series about "Divorce in California". You can find the links to the other articles at the bottom of the article.

Is California a No Fault State for Divorce?

Instead, your California divorce papers will list “irreconcilable differences” as the reason the marriage is ending, meaning you and your spouse simply do not want to stay married, and you do not expect to ever be able to work things out.

Your divorce lawyer might not be a fan of the California no fault divorce mandate (after all, it makes divorce a less lucrative business), but we think it’s a much less stressful way to bring your marriage to a close.

Ending your marriage without fighting over who was at fault allows you to focus on the future instead of endlessly rehashing your worst moments with your spouse. It even cuts down on the divorce paperwork!

California law might not always get it right, but in this case, it at least seems like the legislators had your best interest at heart.

What is a No Fault Divorce?

If this is the first time you’ve been through the breakdown of a marriage or domestic partnership, then probably most of your knowledge of family law comes from movies and TV.

In entertainment media, we usually see bitter, dramatic divorce battles in which all of a couple’s dirty laundry gets aired. It can make for a satisfying conclusion when a cheating spouse or domestic partner is forced to pay for their indiscretions.

This is what a family law attorney would call a fault divorce. In a fault based divorce case, you and your spouse each have the opportunity to prove wrongdoing (like adultery) on the part of the other, and if you do so successfully, you might end up with the better end of the divorce deal.

However, fault divorce isn’t the only option. Sometimes divorcing couples simply don’t want to be together anymore; it isn’t about some specific, provable marital misconduct.

In this case, you can simply leave marital fault off of your divorce forms. This will generally make for more peaceful divorce proceedings, but the benefits don’t end there.

First of all, when you and your spouse decide not to allege fault, you can expect to spend a lot less on your divorce attorney. Instead, the attorney client relationship becomes more about helping you navigate the process and negotiate a mutually agreeable settlement.

Choosing the no fault route will also expand your options when it comes to the different types of divorce. This often means skipping the courtroom entirely, opting instead for more cooperative ways to dissolve your marriage, like collaborative divorce, mediation, or DIY uncontested divorce.

Meanwhile, a fault divorce is of course inherently an adversarial, contested divorce. After all, if you and your spouse agreed on how to resolve every family law matter like child support and custody, spousal support (also known as alimony), and the division of marital assets, then you wouldn’t need to prove fault in order to get the kind of deal that you want.

Choosing no fault may seem like a no-brainer, but the no fault option does face its criticisms, too.

Statisticians have observed that the advent of no fault divorces spiked the overall divorce rate, but this is probably just because the no fault process means that one spouse cannot unilaterally prevent the other from seeking and finalizing a divorce. 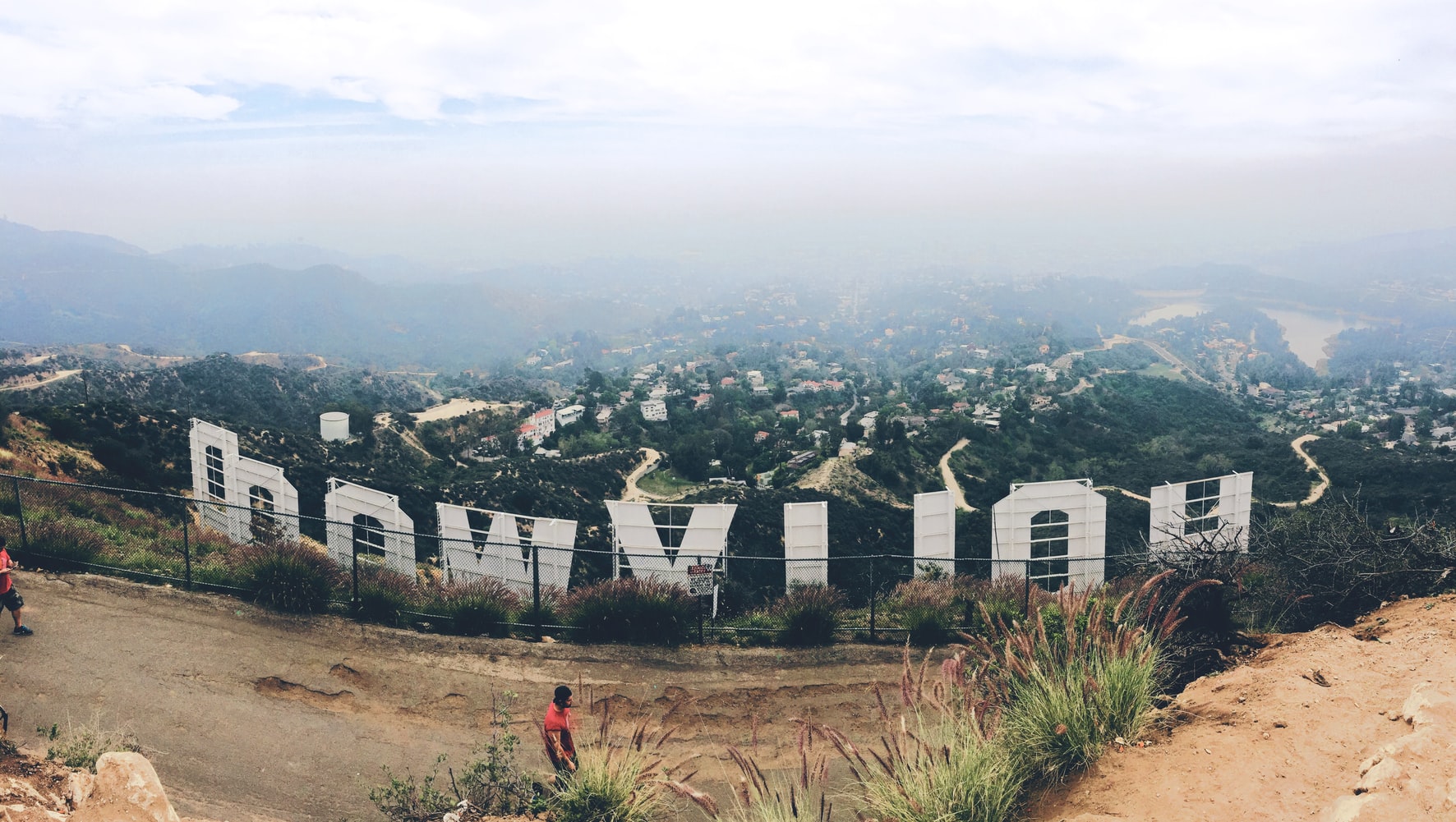 Part of the reason why universal no fault marital dissolutions make sense in California is that California is what we call a community property state.

This means that California courts have more restrictive guidelines regarding how to distribute property when your marriage ends.

As you can probably tell, this doesn’t leave much room for fault to impact property distribution.

Most states, however, follow a model called “equitable distribution,” in which judges are able to make discretionary decisions based on what seems fair, guided by a list of considerations mandated by state law. Under the equitable distribution model, fault grounds for ending a marriage make a lot more sense.

One more thing to keep in mind about the community property model: parties in a marriage stop accruing community property on the legal separation date, which is the date that the irreconcilable differences occur. Sometimes this date is months or even years before one spouse decides to file for divorce, but if not, California courts will usually just consider it the date of filing.

Does Adultery And Bad Behavior Affect A Divorce In California?

When it comes to financial matters, California judges will never consider bad behavior that occurred prior to filing for divorce. Sometimes bad behavior relating directly to the divorce itself will come with financial consequences.

Bad behavior is sometimes taken into account in child custody considerations, but only if they present a direct threat to the child’s wellbeing.

We’ll get into how all of this works below.

As alluded to above, the first big exception to the no fault rule applies to bad behavior that occurs or might occur during the divorce itself.

For example, if one spouse attempts to hide assets from the other spouse while they are in the midst of a divorce, then the sneaky spouse might be subjected to sanctions, which sometimes result in the better-behaved spouse getting more than their fair share of the marital property. Sometimes judges opt to force the spouse who hid the funds to surrender the entirety of the hidden assets to the other party.

Judges might also make unequal decisions in order to protect a vulnerable spouse from harm while the divorce is ongoing.

For instance, if the marriage has a history of domestic violence, then the survivor might be awarded a restraining order to prevent the ordinary conflict present in a divorce from turning deadly.

Child custody is another situation in which misconduct might impact a divorce’s outcome. Certainly if a parent has ever been violent with the child, then they are less likely to be awarded unsupervised parenting time.

However, California custody battles all come down to the best interests of the child, and joint custody is considered to be in the child’s best interest by default. It can take a lot to overcome this presumption.

Courts will generally only award sole custody if the other parent is clearly incompetent to raise a child. It doesn’t even matter how a parent behaves towards their spouse; this is considered irrelevant to their abilities as a parent.

An adulterous spouse can still make a great parent, and your kid will fare better if you don’t let your anger get in the way of their relationship with your ex. 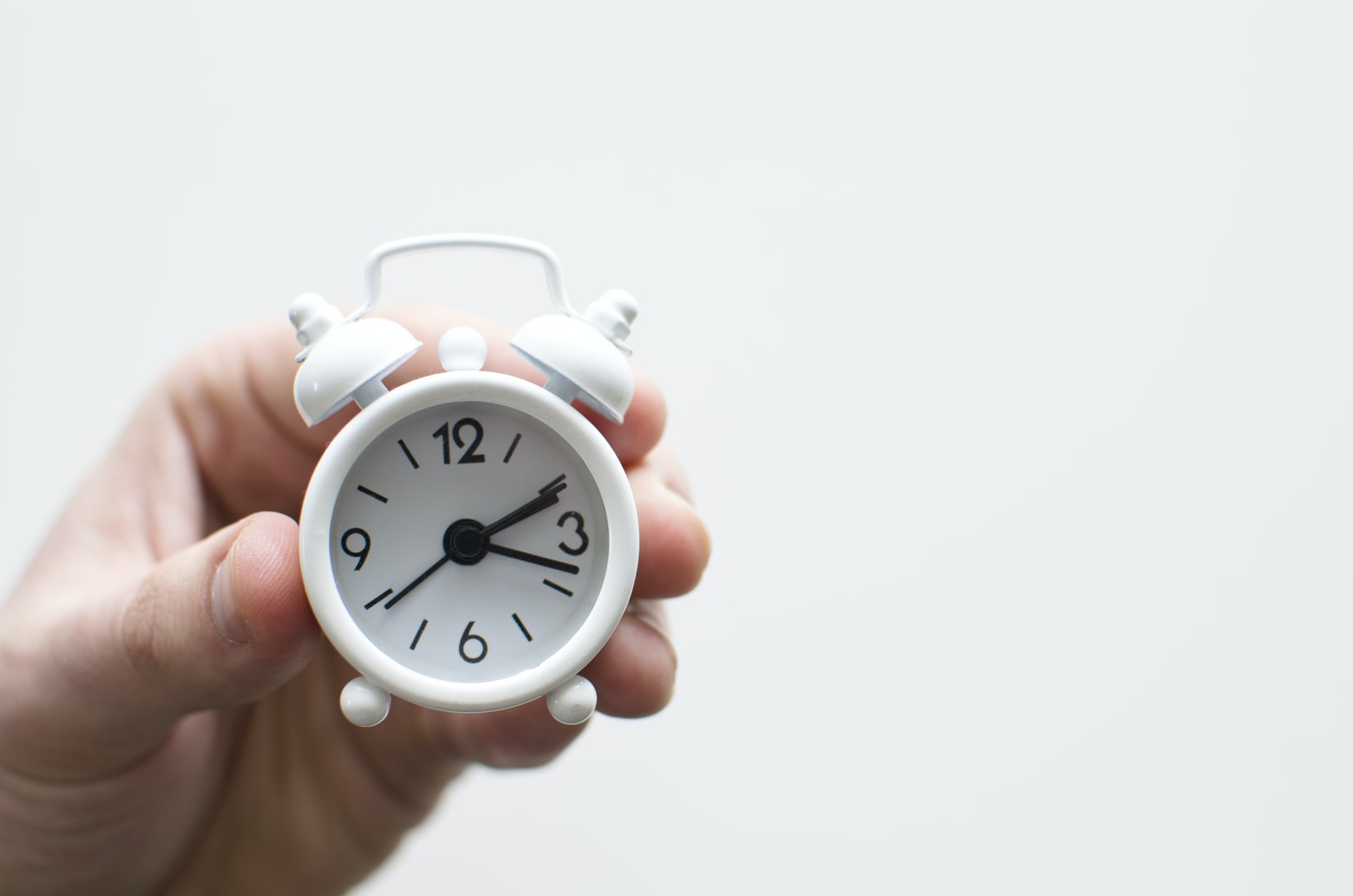 How Long Does a No Fault California Divorce Take?

Divorce is stressful, so we’re willing to bet that you’re stuck with a burning question: how long does it take to get a divorce in California?

Duration can vary greatly, but fault divorce generally takes a lot longer than its no fault counterpart, because fault divorce cases are simply more complex.

It seems that the California legislature did you a solid here, too, and you can look forward to getting on with your life that much sooner.

To continue learning about divorce in California, see the following articles in the series: